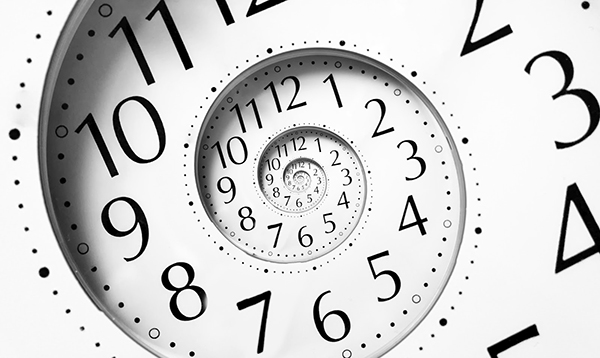 With thanks to all who have read and shared my “In Search of Lost Time” (an essay on why academics work so much, published inÂ Inside Higher Ed today), here are a few links for further reading. Most of these were embedded in the original piece, but didn’t make the transition to the Inside Higher EdÂ website. I’m listing them in the order they appeared in my piece.

Why do academics work so hard? My answers, in @insidehighered http://t.co/mfAHd8qgZZ – Philip Nel (@philnel) March 3, 2014