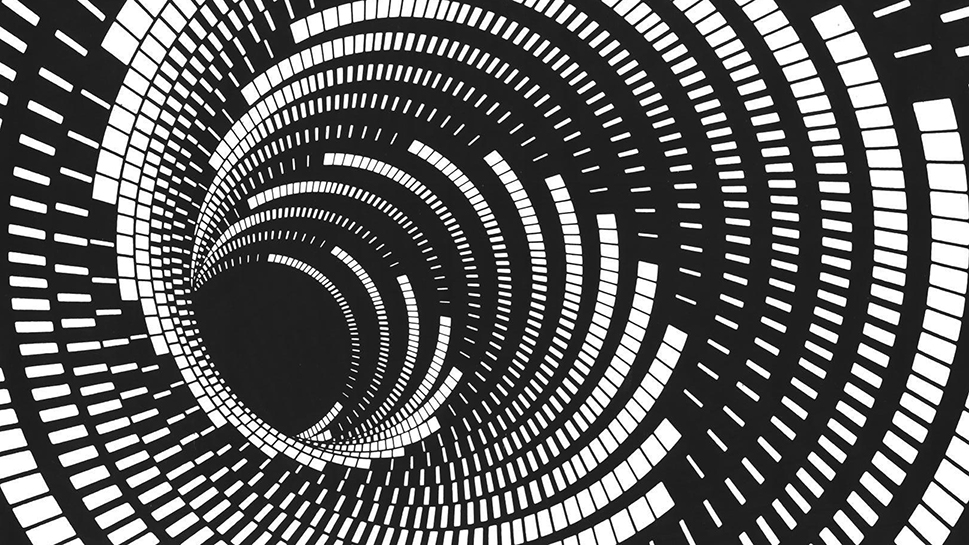 We need a term to describe the experience of obtaining a new technological item, and then the (guaranteed but never mentioned) troubleshooting and cost that inevitably follows. I propose “upgrade vortex” — upgrade both because this is the catalyst that precipitates the condition (“I need to upgrade my smartphone”) and because spending time in this vortex is an inevitable part of getting the upgrade. I use the word vortex because the problems and tasks whirl around you, threaten to engulf you, but you can ultimately escape them. For example, with the latest iteration of your smart phone, you now need to buy a (more expensive) new plan. Or, you cannot simply transfer your old data and apps to the new tablet because first the new tablet’s system must itself be updated; so, set it up as a new tablet, install the update, and then move your old tablet’s information over. Or the set-up instructions turn out not to work, and so you end up troubleshooting its problems yourself, either via help discussion forums, or the company’s help line.  Or you realize you’ve been sent a dud, and need to return it and try again.*  And, quite possibly, all of the above. But, eventually, you leave the vortex and enjoy your new piece of technology. Hooray!

Until it’s time to upgrade again.  Then,… you re-enter the upgrade vortex.