How many people have lent their names to a speech act? I’m not thinking of proper nouns that denote a literary style (Dickensian, Kafkaesque, Proustian), but of a specific syntactical, grammatical, or other linguistic act named for a person.Â  This is what I’ve come up with. 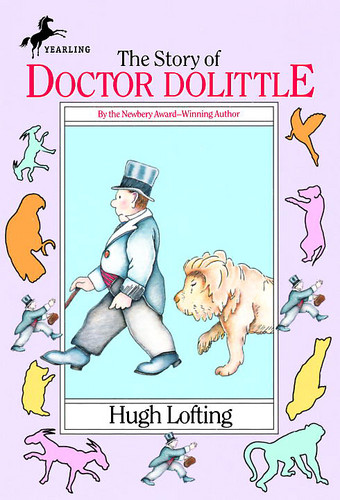 Bowdlerize: named for Thomas Bowdler (1754-1825), who in who in 1818 published an edition of Shakespeare, “in which those words and expressions are omitted which cannot with propriety be read aloud in a family.”Â  The word, as the Oxford English Dictionary (OED) tells us, is a transitive verb, meaning “To expurgate (a book or writing), by omitting or modifying words or passages considered indelicate or offensive; to castrate.”Â  It’s also a common phenomenon in literature for children. The 1988 edition of Hugh Lofting’s The Story of Doctor Dolittle (1920) removes all references to skin color, and changes the scene in which Polynesia tricks Prince Bumpo: instead of preying on his desire to have white skin (as she does in the 1920 edition), she hypnotizes him. 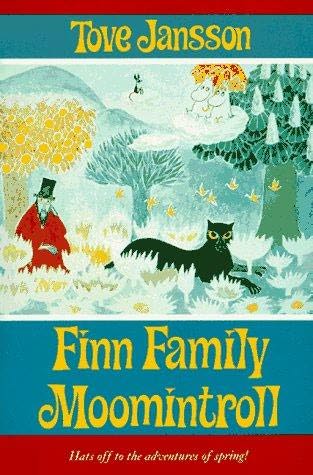 Spoonerism: named for William Archibald Spooner (1844-1930), who had a habit of swapping the initial sounds of words.Â  And that’s what it means: “An accidental transposition of the initial sounds, or other parts, of two or more words” (OED).Â  In children’s literature, Tove Jansson’s Thingumy and Bob (from her Moomin books) speak in Spoonerisms.Â  In Finn Family Moomintroll (English translation, 1958), Thingumy “can fell smood” (smell food) and wonders whether they can go into the Moominhouse.Â  Bob says, “Don’t be frightened if they’re gross and crumpy” (cross and grumpy).Â  For a more recent example, Shel Silvertein’s Runny Babbit (2005) contains 40 poems full of Spoonerisms.

Malapropism might be excluded from my short list on the grounds that it comes from a fictional character and not an actual person.Â  Named for Richard Brinsley Sheridan’s Mrs. Malaprop (from his 1775 play, The Rivals), who utters phrases such as “the very pineapple of politeness” (instead of “the very pinnacle of politeness”).Â  The word means, “The ludicrous misuse of words, esp. in mistaking a word for another resembling it; an instance of this” (OED).Â  Some Bushisms are also malapropisms –Â such as “potential mental losses” or “vuclanize society.”

So.Â  Are there other speech acts named for specific people?Â  What have I missed here?