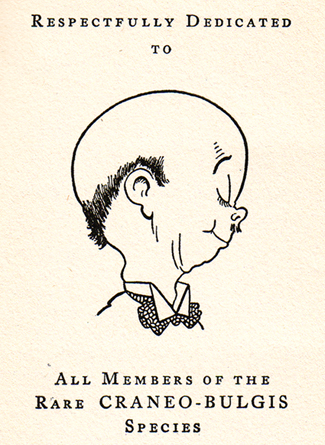 This post is for my fellow intellectual laborers — be you academics, teachers, authors, artists, carpenters, curators, architects, doctors, plumbers, web designers, or… well, any job that requires you to use your noggin’.  If you think about it (and people reading this blog probably do think about it), intellectual labor covers many jobs — you don’t have to be a member of the “rare Craneo-Bulgis species” (see Dr. Seuss‘s illustration at right).  I’m dedicating it to you because, though unacknowledged, such labor continues over the holidays.  Speaking from my narrow field (English professorland), everyone I know will be finding time to work when we’re officially “off.”

Non-academics may wonder: Why does work continue over the holidays?  Well, for us, this is a time when we’re not teaching and thus a time when we can focus on all the other parts of our job: preparing for next semester; researching, writing, revising our manuscripts; reading other people’s manuscripts for journals or university presses; writing letters of recommendation; perhaps interviewing job candidates or (if a job candidate) being interviewed at MLA; and so on. 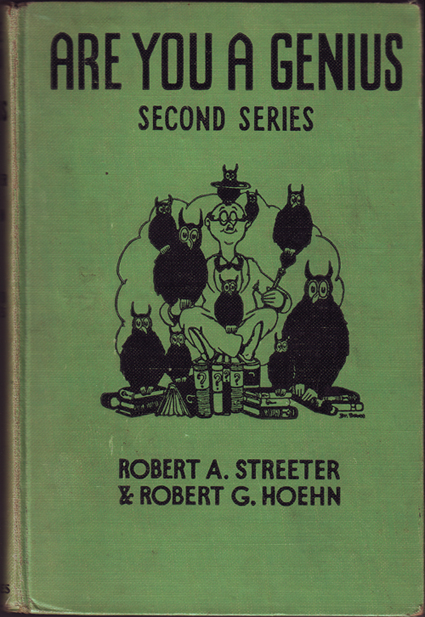 This isn’t a complaint: professordom (dom?) is an interesting place to work.  That’s the reason most of us got into the field.  We like reading, thinking, learning, and sharing what we learn.  And I don’t want to lament the scarcity of vacations, even though I think most of us would be happier and healthier if we did have more leisure.  What I would like to do, in tribute to intellectual labor, is offer a couple of puzzles from Robert A. Streeter and Robert G. Hoehn’s Are You a Genius? (Second Series, 1933), because doing so provides an excuse to share some rarely-seen illustrations by Dr. Seuss.

The authors’ introduction begins by advising readers on how to score the tests: 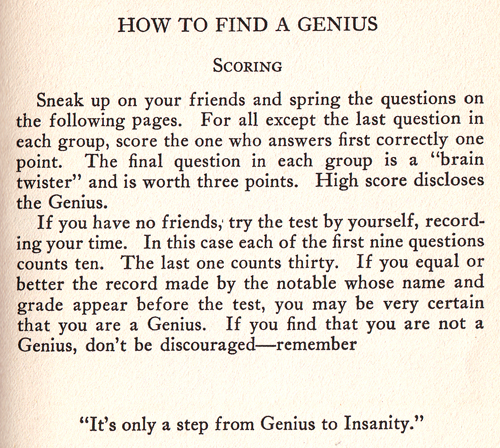 Here, as promised, are a couple of brain-teasers from the book, followed by Seuss’s illustration for each. 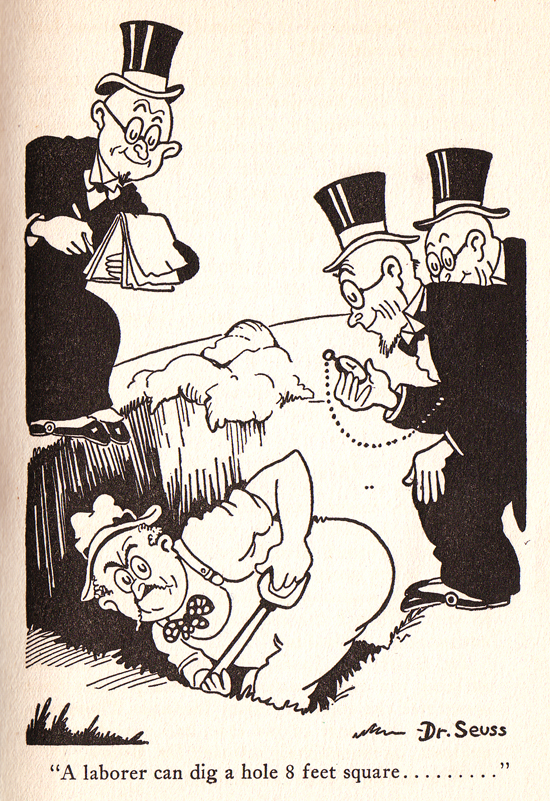 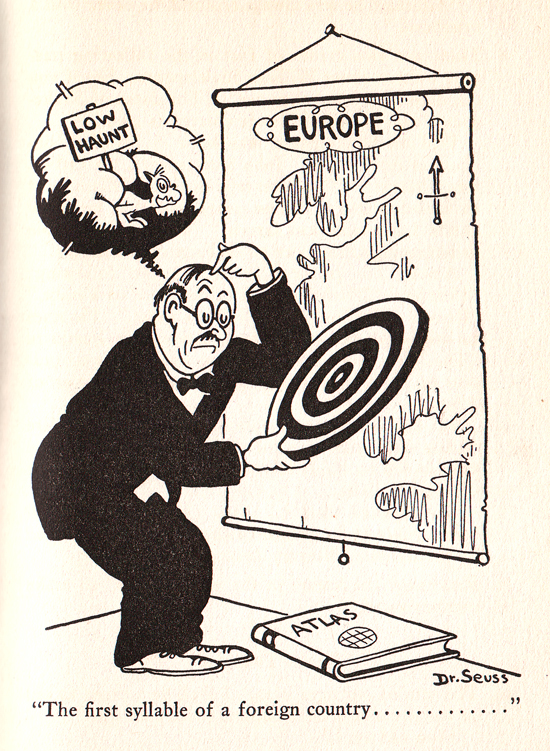 In a day or so, I’ll post answers in the comments section.  And, as the book’s authors advise, “It’s only a step from Genius to Insanity.”  A small step, I’d wager….