You might think that, with a job like mine, I’d be an extrovert.  I’ve taught thousands of students.  I’ve given dozens of invited talks. I’ve done a hundred or so radio interviews, and have even appeared on TV a few times.

But I don’t come by extroversion naturally.  It’s something I’ve learned to perform, a role I play, a character I impersonate.  I’ve become so adept at this impersonation that, on those rare occasions when I’ve mentioned my native shyness, the general response has been disbelief.

It’s taken me a while to get here, though.  It began, as many things do, in adolescence.

As a sixteen-year-old, I happened into a minor role – the Second Dead Man in Thornton Wilder’sÂ Our Town.  The director, Terrence Ortwein, was my teacher for a “Theater 101” class.  The student originally playing that role got expelled, and Mr. Ortwein asked me if I would undertake it.  I agreed, memorized the part, and began to attend rehearsals, where I became an extra in other scenes.  Though it was a bit nerve-wracking to be on stage, I also found that… I could do it.  I went on to have minor roles in Spoon River Anthology, Grease, Oliver, and Rogers and Hammerstein’s Cinderella. I lacked the confidence (and, no doubt, the ability) to land a major part, but I was glad to be a member of each cast.

I have no idea why Mr. Ortwein thought I could do it.  Perhaps he thought it would be good for me?

It was good for me.  Acting allowed me to a glimpse a different self.  It taught me that I could discard the script I had been using and try a new one. When I set off for college, I decided that my tendency towards introversion was unhealthy. Thus, I would deliberately cast myself in roles that required me to interact with others.  As a freshman, I ran for dorm council president … and won.  I also applied to become a Resident Advisor, and became one of two sophomore RAs the following year – a job I held through my senior year. I joined the Arts Committee (a student group), and became president of it for a year, too.

In each case, I figured that the job would force me to rise to the occasion.  It did. Inhabiting these new roles wasn’t easy: I had no leadership experience whatsoever.  But I managed.  Though this seems silly to me now, for each of those dorm council meetings, I would print up and then photocopy an agenda.  Having an agenda gave me a script. It helped me to perform.

Learning to teach was much harder.  I say “was,” but I should probably say “has been” because it’s something I’m still learning to do. (And I hope I’m getting better at it!)  Teaching was and is harder because it can’t all be acting. It also has to be you. You have to develop a teaching persona that’s a version of yourself – the classroom version. 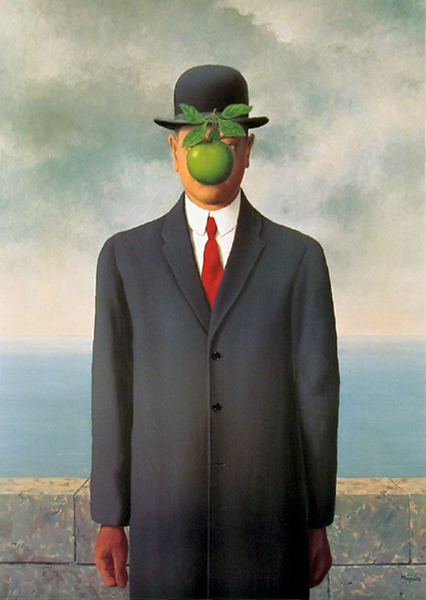 I’m sharing this personal narrative because I sense that many “book people” – in which I include academics, librarians, writers, artists – are introverted, or at least tend in that direction.  Yet, as Morrissey sings in the Smiths’ “Ask,” “Shyness is nice, but shyness can stop you / from doing all the things in life you’d like to.”  So, many of us bookish folks have learned to perform a more extroverted version of ourselves.  Indeed, we might even create such a successful “confident” persona that most people would be surprised to learn that they’re talking to a naturally shy person.

One of the most liberating things I learned in college was that, although psychologists study personality, it’s nearly impossible to prove that such a thing as “personality” exists at all.  This insight affirmed my sense of the self as malleable: you may feel shy or insecure, but you don’t always have to be that way.  You can change.

Years of acting have changed my personality.  I’ve become more extroverted. I enjoy socializing.  I like giving talks.  But I’m also glad when the talk finishes, the party’s over, and I can go home again.

Explanation for the Images: The first is obvious. Â The above piece discusses theatre, after all. Â The second – the Magritte painting – is here because it’s a self-portrait in which the artist has hidden his face, which is also a motif of this narrative.