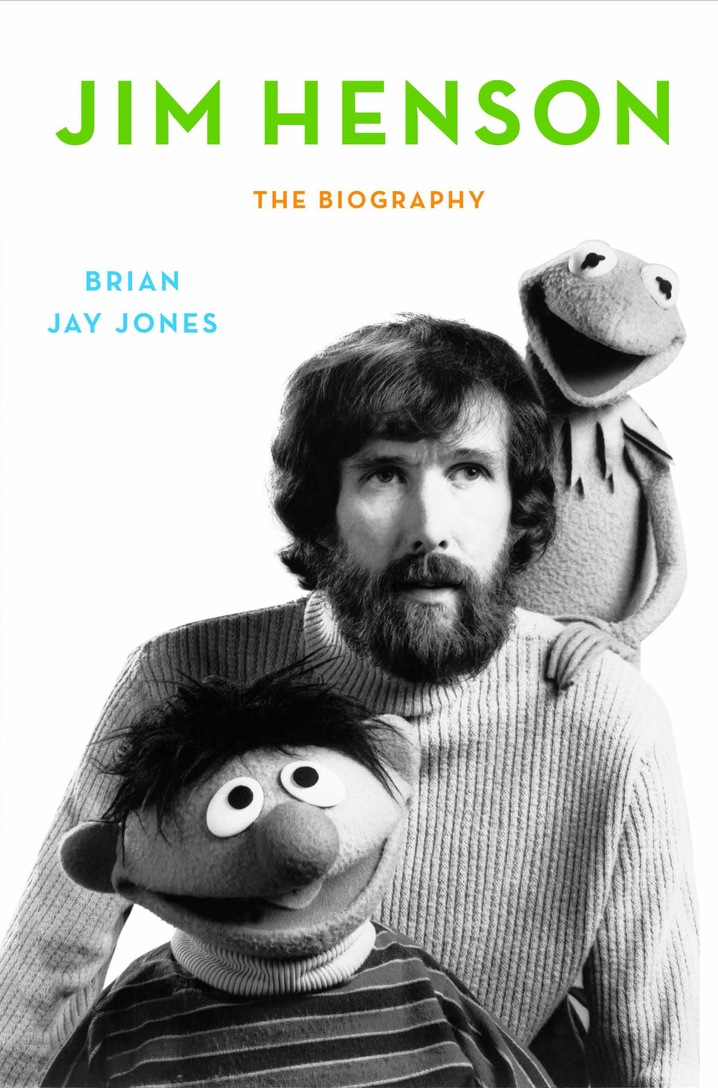 “Back in the sixties . . . I thought of myself as an experimental filmmaker. I was interested in the image for its own sake – different ways of using it – quick cutting and things of that sort. . . . I loved what one could do with the montaging of visual images, so I was playing with that in several experimental projects”

One of the many fascinating things I’m learning in Brian Jay Jones‘ magnificent Jim Henson: The Biography (Ballantine, 2013) is that, in the mid-1960s, Jim Henson also made avant-garde films.  He’d been working in puppetry (and Muppetry!) for a decade, and had learned much about how the perspective of the camera shapes the viewer’s experience.

Here’s the beginning of Time Piece, which was nominated for an Academy Award in 1967. That’s Jim Henson himself in the leading role.

Here’s another clip, from near the end of the film.

You can learn more about Time Piece in Jones’ bio and on The MuppetWiki. The entire 8-minute film is available on iTunes.

Starring a somewhat thin-boundary’d character known as “Limbo,” here’sÂ The Organized MindÂ in its entirety. The music is by Raymond Scott!

Did you notice the brief image ofÂ Where the Wild Things Are, during the last minute of the film? Â More on this film at the MuppetWiki, also.

Like Organized Mind, this film is also from the Limbo series. It’s a meditation on inspiration, creativity, and the difficulty of profiting from your ideas – a challenge Henson faced on a regular basis.

There’s a very brief appearance from Kermit, near the end of the film. As theÂ MuppetWiki notes, The Idea Man was “used for a live performance with Limbo on The Mike Douglas Show on July 20,Â 1966.”

Also scored by Raymond Scott, this film made its premiere at Montreal’s Expo 67. Jon Stone, who would work with Henson on Sesame Street projects, plays the central character.

Believe it or not, IBM once sponsored creative, long-form commercials… like this one. Again featuring the music of Raymond Scott, this 5-minute advertisement has lots of quick cuts between images, and that old stand-by of Muppet segments: explosions!

Though this is ostensibly selling IBM’s Magnetic Tape Selectric Typewriter, it speaks more eloquently to the hectic pace of modern life. There’s a little more information about this short on the MuppetWiki.

The “Jim Henson’s Experimental Films” page (on the MuppetWiki) has more information on these and other films. Turn to the Jones biography for more about the man and his remarkable work. Indeed, if you’ve any interest in the Muppets or Henson, I highly recommend Jim Henson: The Biography.  It’s a well-written, well-paced excursion through the life of one of the great creative minds of the twentieth century.