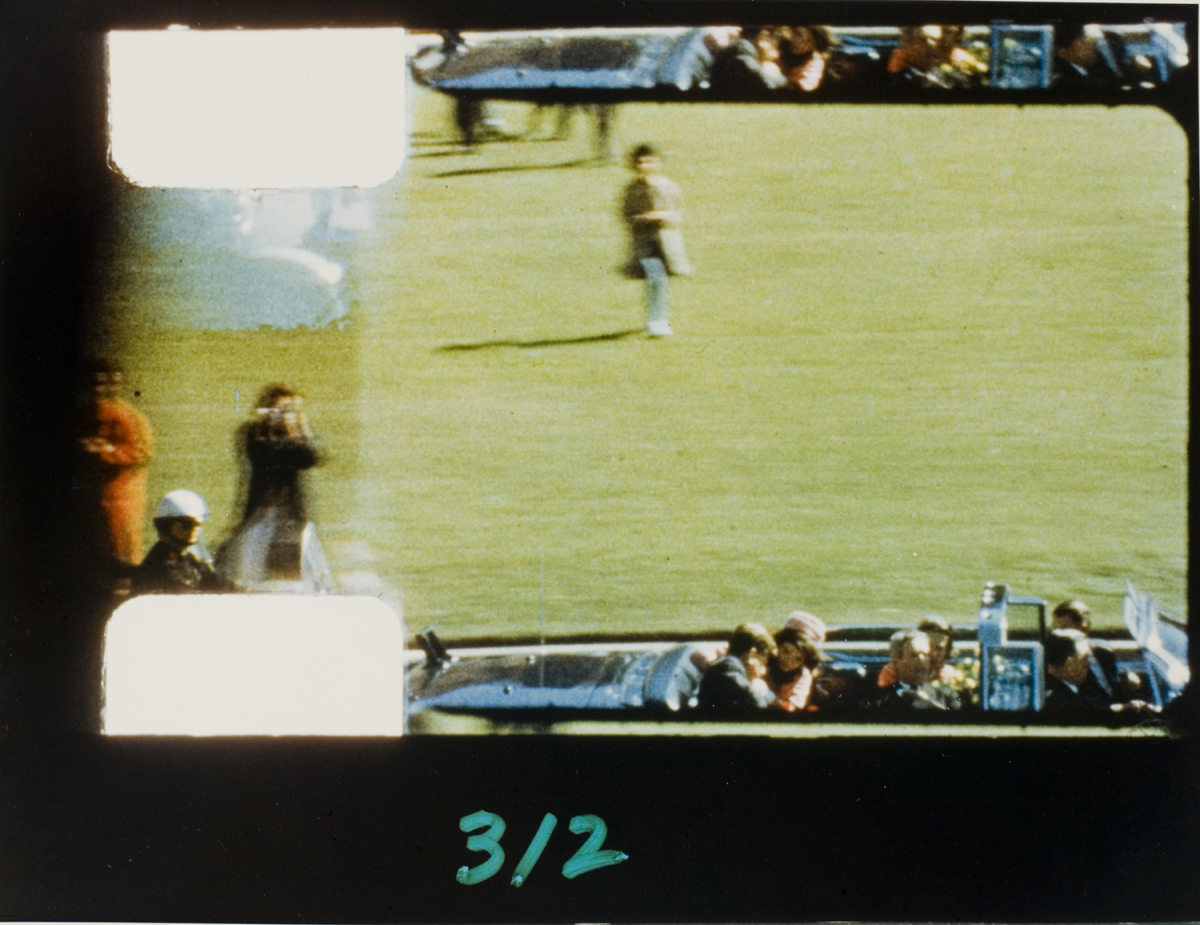 On the 50th anniversary of the assassination of President Kennedy, I happen to be staying at the Washington Hilton – the hotel in front of which President Reagan was not assassinated 32 and a half years ago.

The murders and attempted murders that color my childhood are John Lennon (killed December 1980), Reagan (shot in March 1981), the Pope (shot in May 1981), and Anwar Sadat (killed October 1981). I saved the issues of Newsweek magazine that covered each event. The cover for the Pope issue featured a black-and-white photo, moments after the assassination attempt.Â  The caption, in bright letters, was: “Again.” 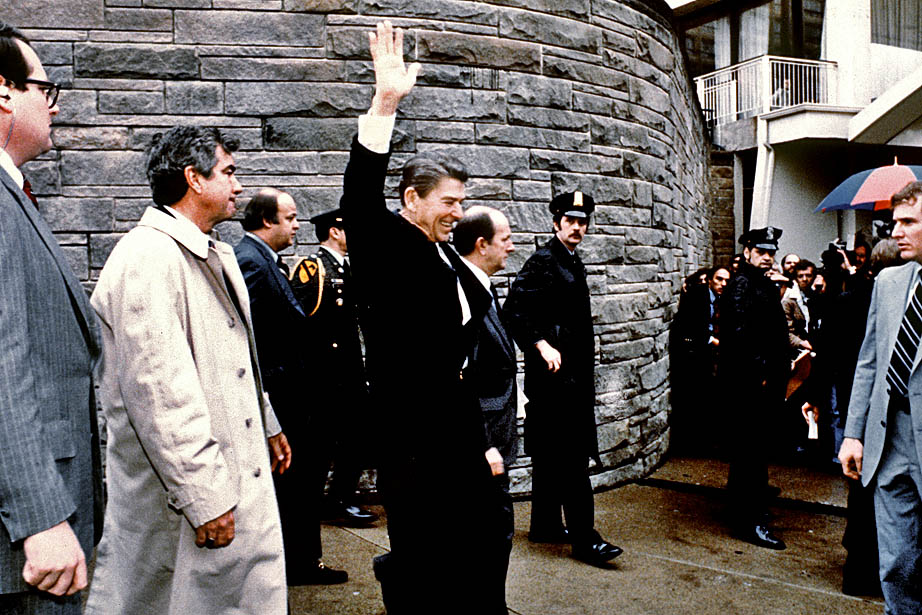 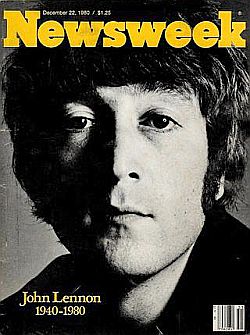 My reaction to the murder of John Lennon was, I think, much closer to how people responded to President Kennedy’s murder. Neither of these were televised murders. (Jack Ruby’s murder of Lee Harvey Oswald happened on live TV, but the Zapruder film was not broadcast until the 1970s. While Lennon’s and Kennedy’s murder were both covered on TV, there was at the time no footage of the murders themselves.) The absence of the televisual made me feel Lennon’s murder more personally, more deeply –Â as did the fact that I was a fan of the Beatles. That was truly sad. The Reagan assassination attempt felt more surreal.