The first promotional flyer for The Complete Barnaby is here.  And no, the strips you see on it are not of the resolution that you’ll experience in the book itself.  Fantagraphics is still working on cleaning up the scans.  But, at least, a hazy glimpse of what’s to come… in June 2012!

And, below, jpegs of each side of the page. 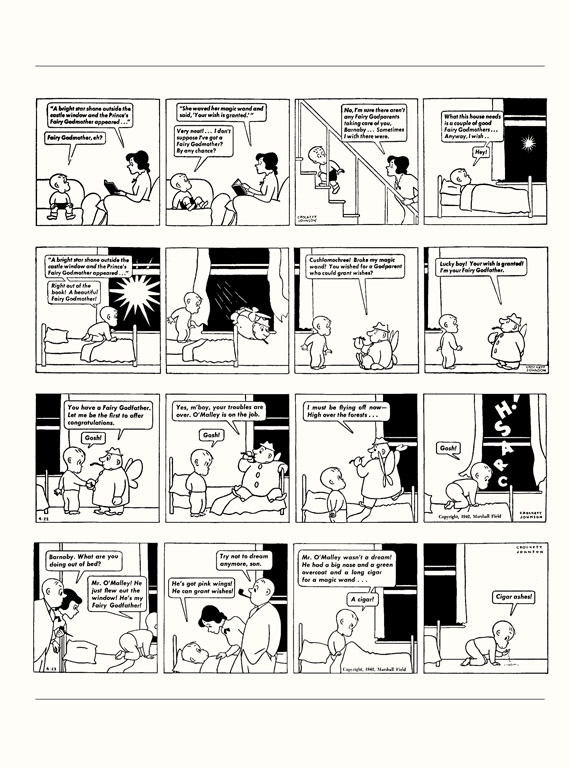 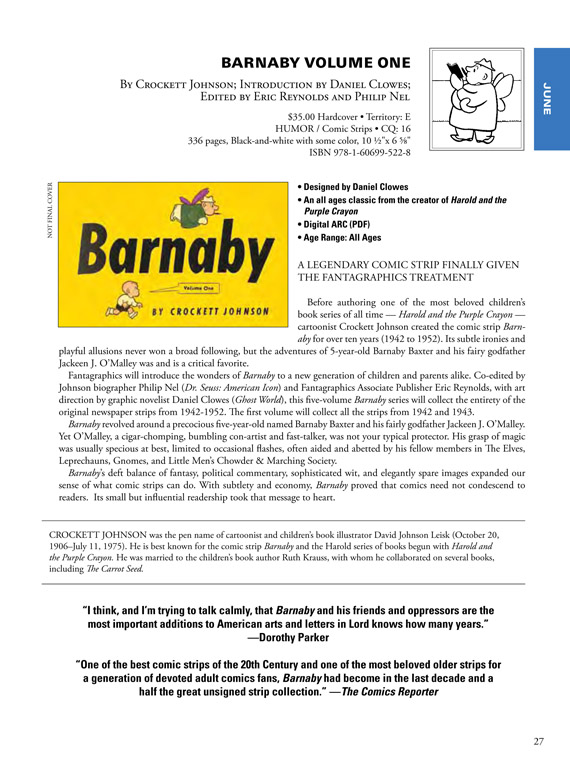