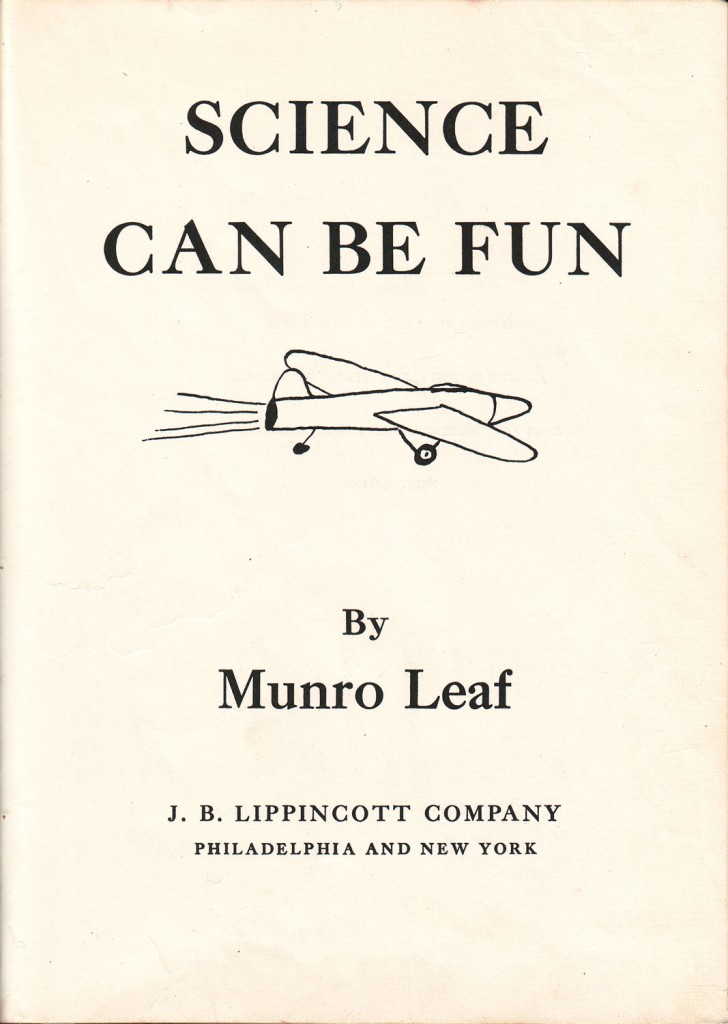 Need an antidote to pseudoscience (“creation science,” “intelligent design,” climate change denial)?  Try a few pages from Munro Leaf’s Science Can Be Fun (1958). In its simplified, matter-of-fact approach, the book offers a model of scientific thinking, encouraging readers to observe, measure, and test hypotheses.  Most importantly, it points out that science is based upon empirical, measurable evidence. 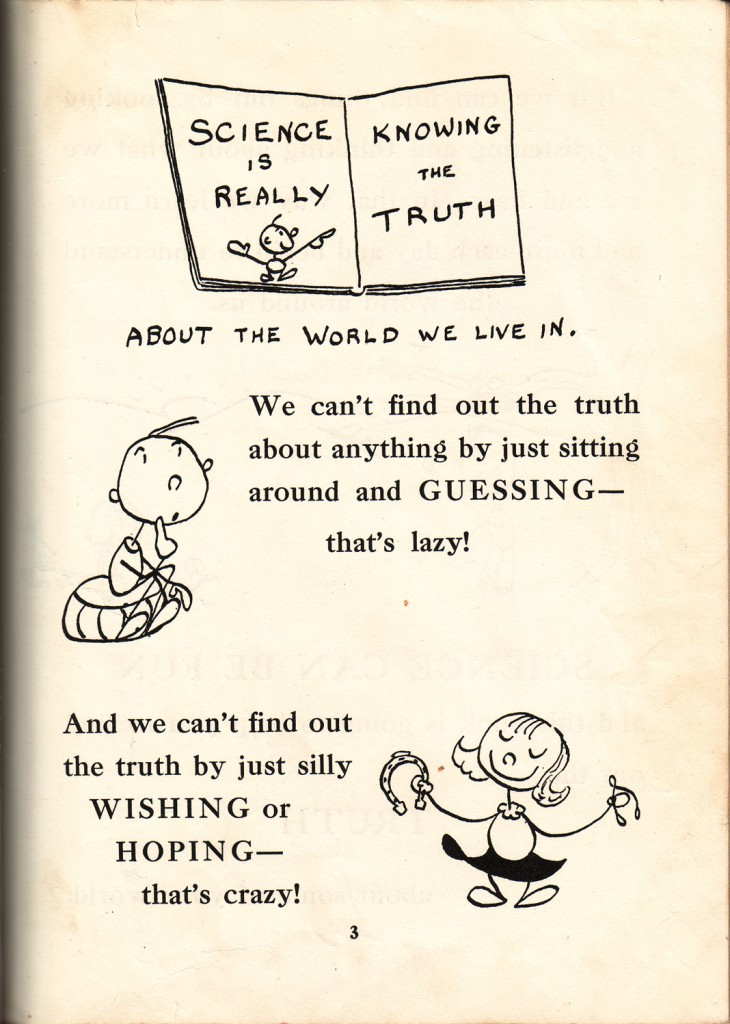 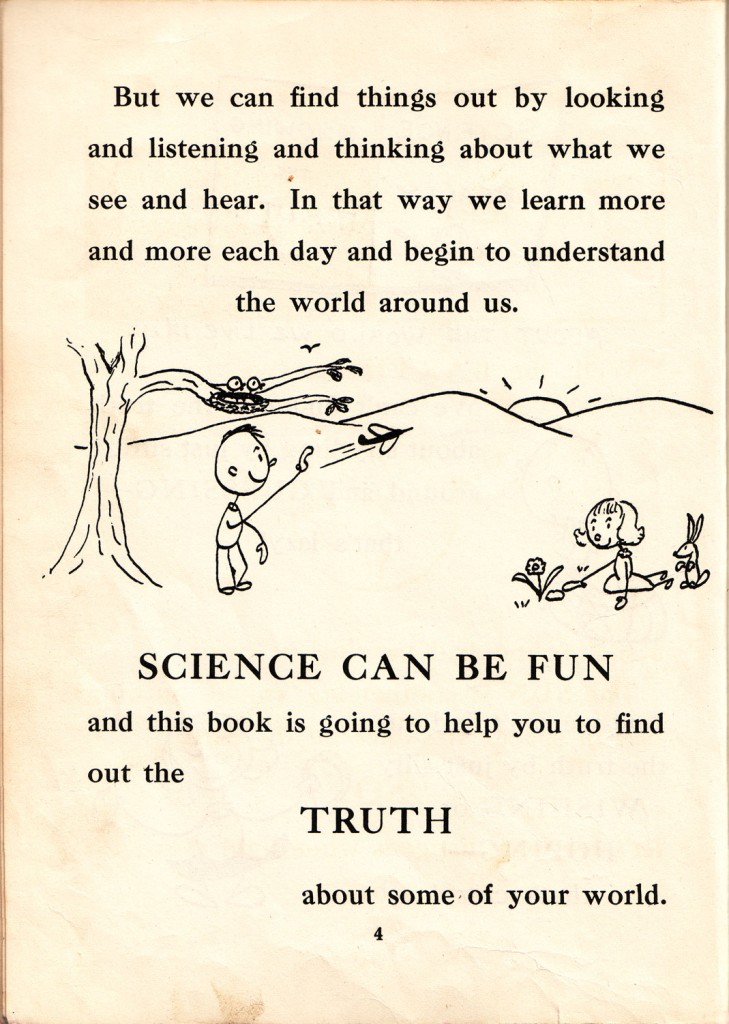 In the following section of the book, Leaf talks about, as he says, “some of the things we can’t see”: 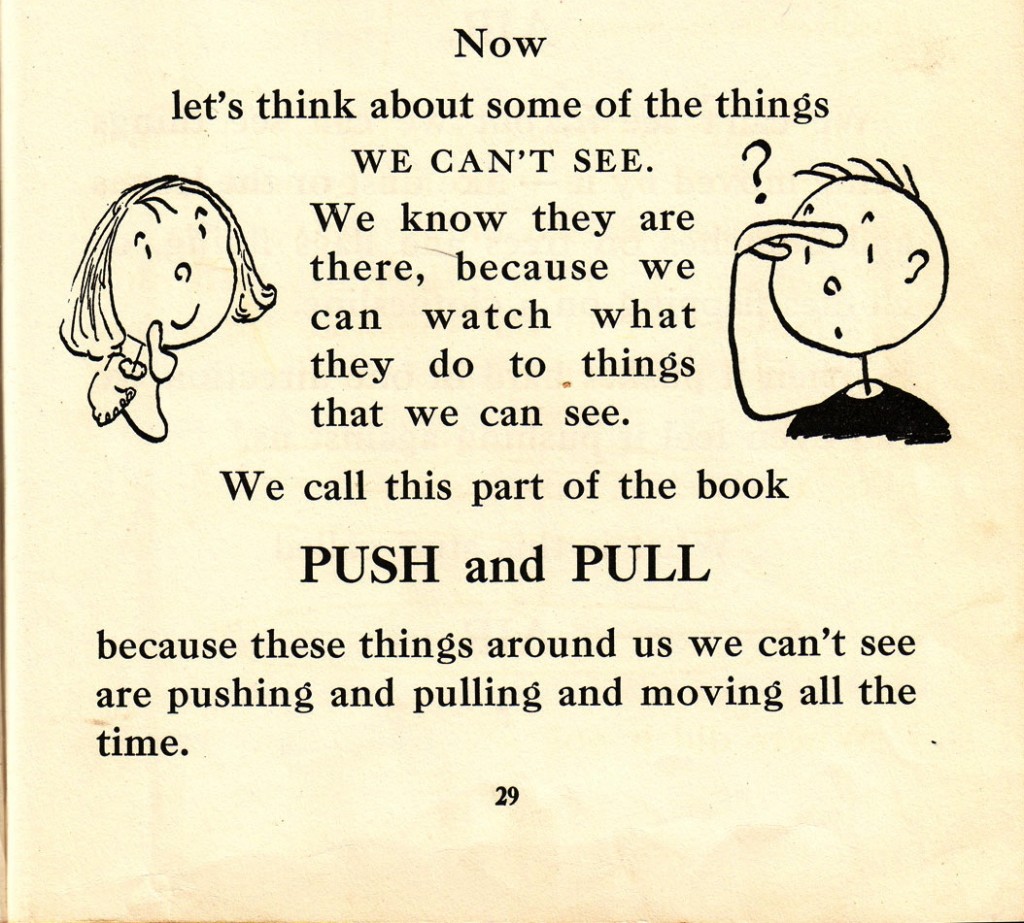 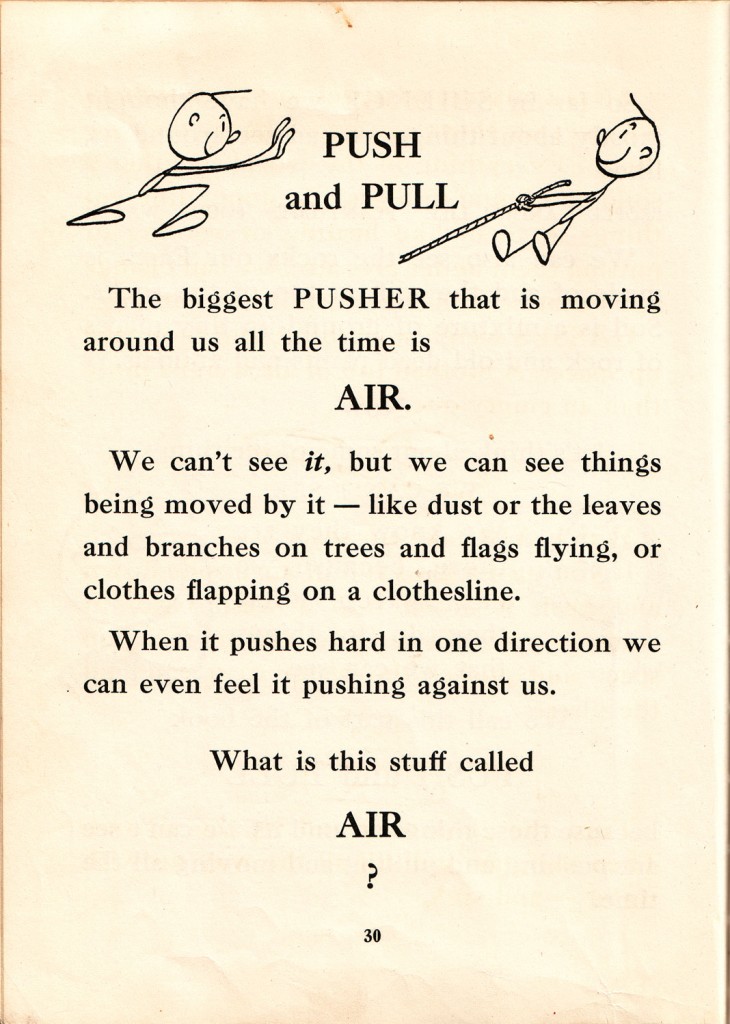 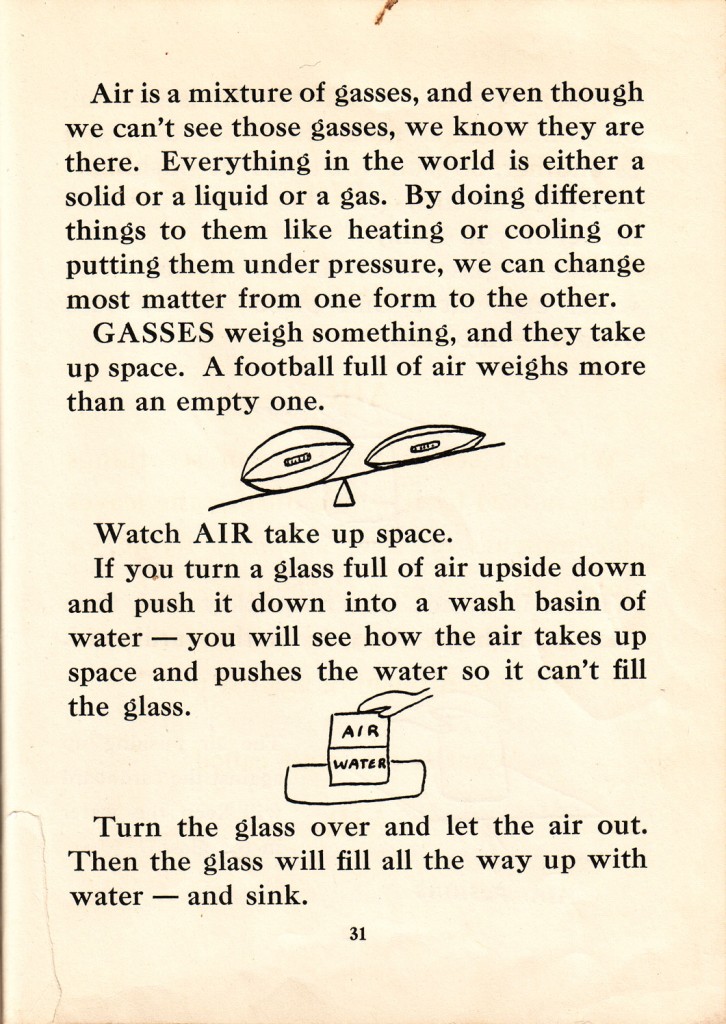 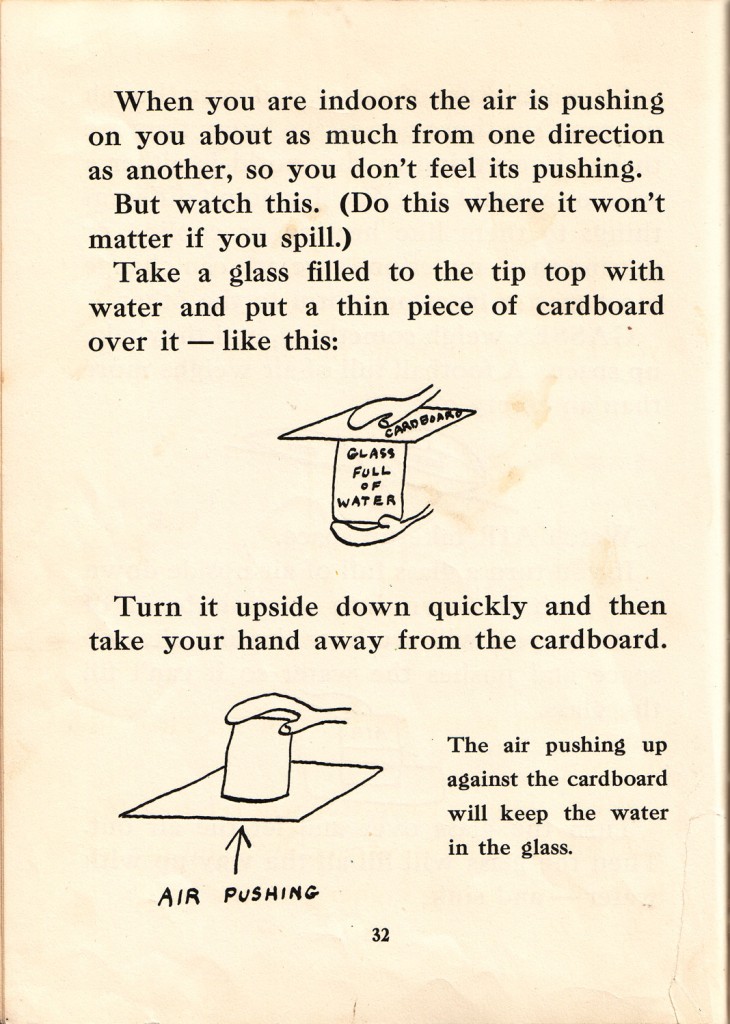 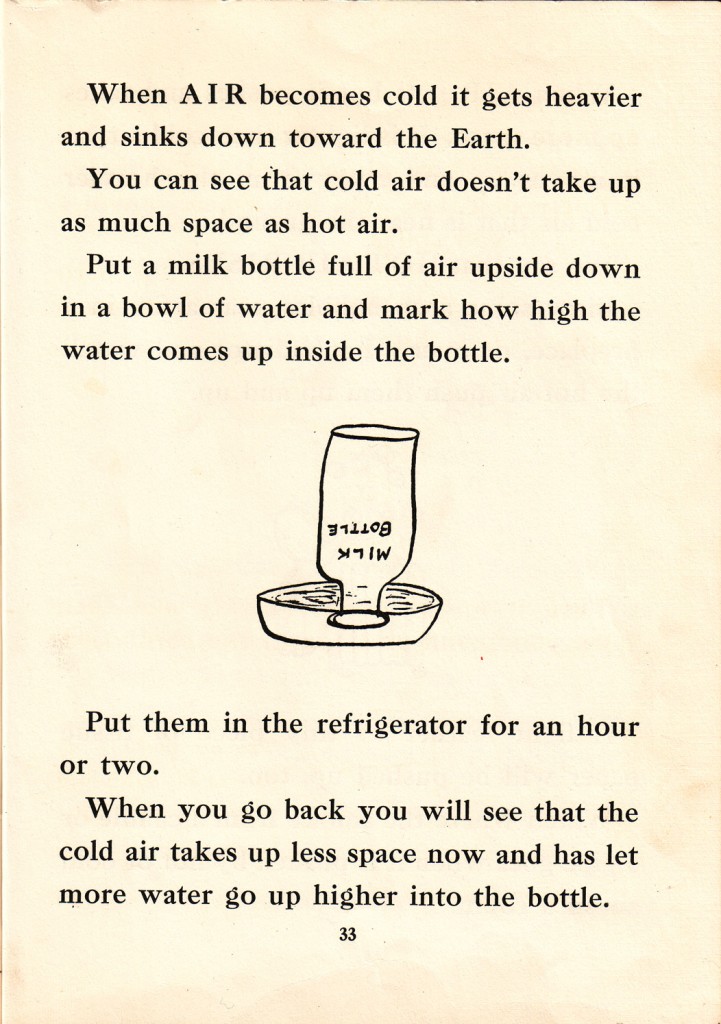 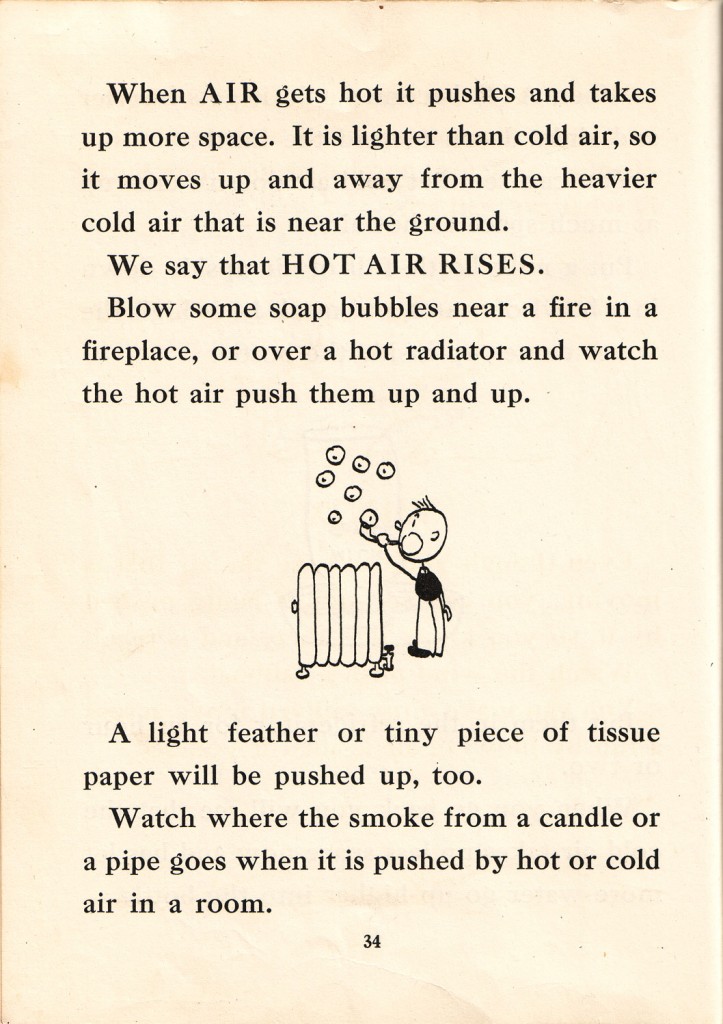 Sure, there’s a moment or two where Leaf might be more critical of science (despite the book’s optimism, not all discoveries lead to benefits for humankind), but on the whole the book is a healthy affirmation of what we can by — in Leaf’s words — “Looking, Listening and Thinking carefully.”