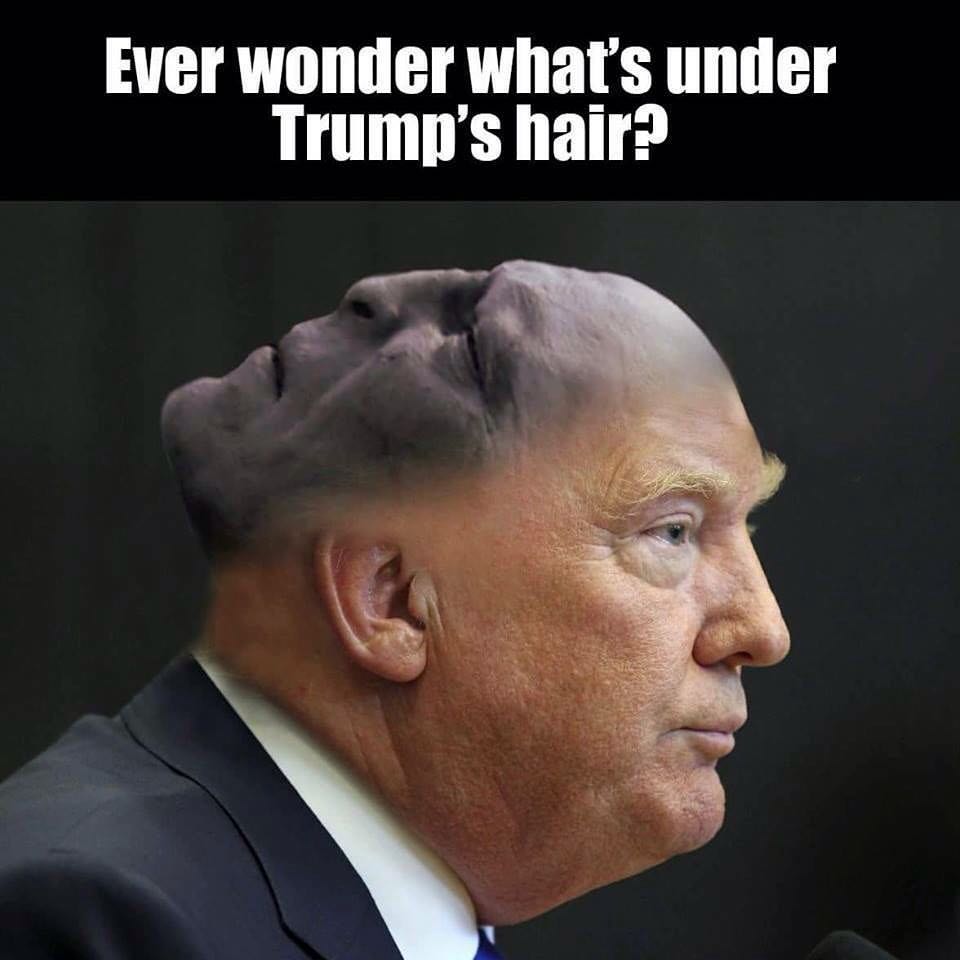 Donald Trump is the Voldemort of presidential candidates. Now, wait just a minute (you might object): Trump has an elaborate coif, but Voldemort is bald! And Voldemort is well-spoken, while Trump uses the vocabulary of a fourth-grader! Both true. But Trumpy and Voldy otherwise have so much in common.

Both built their political careers on scapegoating minorities. In his bid to make wizarding great again, Voldemort wants to expel Muggles and those of Muggle ancestry –Â even though he himself is the son of a witch and a Muggle. Trump –Â the son of a Scots mother and an American Klansman father – also likes to blame immigrants. Mexicans, he says, are “rapists” and “criminals.” Islam “hates us,” Trump alleges, and Muslims should be banned from entering the U.S.

My essayÂ also makes a case for Hillary Clinton’s candidacy. Â I contrast her sane policies with his dangerous ones, and note another key difference:

Â Â Â Â Â Â Â  I support Hillary Clinton because she is compassionate, and has been throughout her career.Â  Donald Trump cares only for Donald Trump. There are countless stories of Clinton coming to the aid of others, whether making sure 9/11 first responders got the help they needed, fighting for children’s health care, or sustaining a correspondence with ordinary citizens like Aleatha Williams –Â who, as a child, wrote to the then First Lady. Clinton kept in touch, attended Williams’ middle-school luncheon and high school graduation. It’s impossible to imagine Donald Trump –Â a man who attacked a grieving Gold Star family –Â doing anything of the kind. He has no heart. No compassion. No humanity.

The whole essay is over atÂ Dedicate Your No-Trump Vote, where you’ll also find great pieces by many other (much better) writers. Â Check it out! Â Make sure you’re registered to vote! Â And VOTE!

Related posts on this blog:

Ambiguous credit: I’m not sure who made the meme I’ve used at the top of the post, but it wasn’t me.