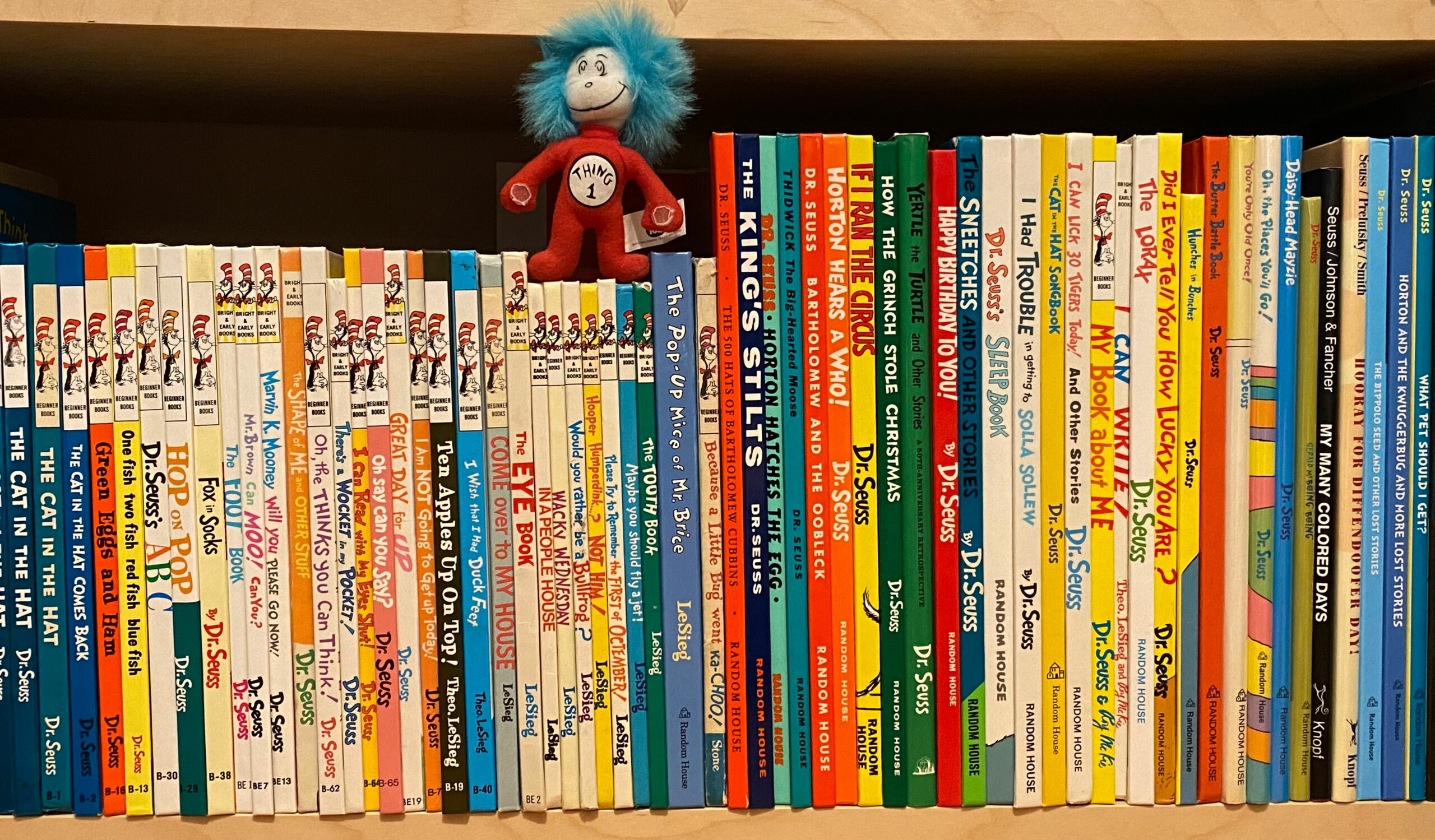 Head on over to the Washington Post for “Breaking up with your favorite racist childhood classic books,” in which I point out that

It is possible to cancel a culture. There were once more than 300 indigenous languages spoken in the United States. Only about 175 of those languages remain today. Colonization, genocide, forced assimilation have all been very effective at cancelling cultures.

However, the “cancel culture” that animates professional grievance actors today refers to culture under no threat of cancellation. Dr. Seuss books. Muppets. Disney. White innocence. Because it’s hard to cancel a dominant culture. “Cancel culture” is a White-supremacist fantasy that creates villains and then mobilizes anger against the villains it has imagined.

Thanks to NYU’s Steinhardt School of Culture, Education and Human Development for inviting me to present, last Friday, on “The Future of Children’s Literature” — along with my co-panelists Ebony Elizabeth Thomas, Michelle Ann Abate, and Poushali Bhadury. The reception the presentation received inspired me to turn it into this piece. Special thanks to Ebony, Anuja Madan, and Roxana Loza for encouraging me to publish it. And, finally, thanks to the Washington Post‘s Valerie Strauss for accepting the piece.

For more on this subject, please see Seuss, Racism, and Resources for Anti-Racist Children’s Literature. Thanks!