If you enjoy maxims or reflecting on how to sustain healthy friendships, thenÂ Timothy Billings’ translation of Matteo Ricci’sÂ On Friendship: One Hundred Maxims for a Chinese Prince (Columbia UP, 2009) will appeal to you.Â  Written in 1595, the book helped Ricci –Â a native of Macerata, Italy –Â make friends and (as Billings says in his extensive and thorough introduction) “forge meaningful cultural connections between Europe and China.”Â  A Christian missionary living in China, Ricci composed the book in Chinese and, within a year of the book’s composition, friends and acquaintances began printing copies, quickly – as Billings writes – “turning it into the late Ming equivalent of a best seller.”

There are many quotable passages, but here are 10 of my favorites:

1. My friend is not an other, but half of myself, and thus a second me – I must therefore regard my friend as myself.

9. A friend who gives a gift to another friend and expects something in return has made no gift at all, but is no different from a trader in the marketplace.

17. Only the person to whom one can completely divulge and express one’s heart can become the truest of true friends.

26. The stability of a friendship is both tested and revealed by the instabilities of my life.

50. Friends surpass family members in one point only: it is possible for family members not to love one another. But it is not so with friends. If one member of a family does not love another, the relation of kinship still remains. But unless there is love between friends, does the essential principle of friendship exist?

88. Trying to make friends with everyone is complicated. In the end, avoiding people’s hatred is enough.

95. In ancient times, there were two men walking together, one who was extremely rich, and one who was extremely poor. Â Someone commented: “Those two have become very close friends.” Hearing this, Dou-fa-de (a famous sage of antiquity) retorted: “If that is indeed so, why is it that one of them is rich and the other poor?” 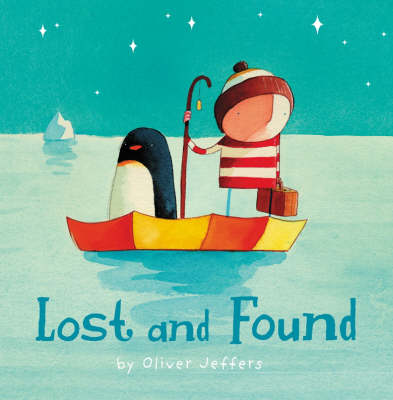 Since children’s literature is a major theme of this blog, I’ll conclude by calling attention to some excellent children’s books about friendship.Â  You likely know Arnold Lobel’s Frog and Toad series (1970-1979) and James Marshall’s George and Martha series (1972-1988), and (for that matter) friendship is a major theme of children’s literature more generally –Â Winnie-the-Pooh, Harry Potter, and so on.Â  So I’ll restrict myself to a few picture books that may be slightly less well-known.

This is by no means an exhaustive list of picture books about friendship.Â  But, to me, the books on this list are not only about friendship but have come to feel like friends themselves.