But, luckily, he kept his wits and his purple crayon.
– Crockett Johnson, Harold and the Purple Crayon (1955)

Being a professional is doing the things you love to do, on the days you don’t feel like doing them.
– Julius Erving, as quoted by David Halberstam, in Clyde Haberman, “David Halberstam, 73, Reporter and Author, Dies,” New York Times, 24 Apr. 2007

It’s like Duke Ellington said, there are only two kinds of music – good and bad. And you can tell when something is good.
– Ray Charles 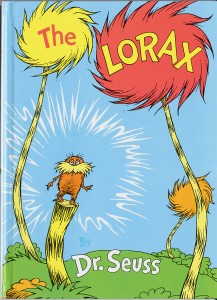 Nobody’s perfect.
– spoken by Joe E. Brown, Some Like It Hot (1959, dir. Billy Wilder), screenplay by Wilder and I.A.L. Diamond

Ring the bells that still can ring
Forget your perfect offering
There is a crack in everything
That’s how the light gets in.
– Leonard Cohen, “Anthem,” The Future (1992)