In my decade of teaching Children’s Literature at the university level, I’ve learned a lot. Â But I never feel that I’ve learned quite enough to teach the grad class Critical Approaches to Children’s Literature. Â I’m grateful that I’m teaching it now and not ten years ago, but it’s one of those courses that makes me conscious of the deficits in my knowledge. Â And, on the whole, I see this process as a good thing – because it means that I’m moving closer to mastery of the subject… which, of course, is all one can do. Â If the x-axis represents mastery, I’m moving along a curve that approaches but never actually intersects with the x-axis. Â I get ever closer, but never arrive.

That curve, by the way, is called an asymptote. Â It looks like this:

Above is a graph of y =1/x, taken from this website. Â The line approaches zero (which, in my analogy, represents mastery of the field), but never reaches it. 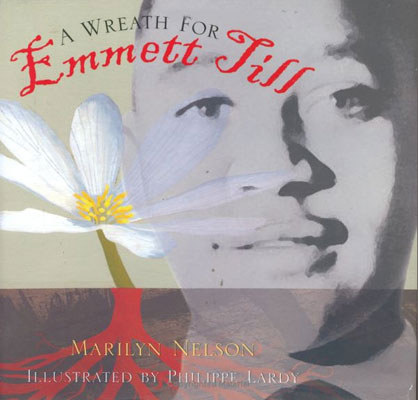 Yes, there are many other texts and theorists that could be included. Â And I’m sure that I will change the syllabus again next time I teach it. Â Indeed, I’d like to use Keywords for Children’s Literature, which I co-edited with Lissa Paul (due out from NYU P in May of this year). Â In case you’re curious, whenever I use a book of my own, I donate any royalties I receive to an appropriate charity. Â When I used my Dr. Seuss: American Icon (in a Seuss class), that worked out to about $1 per book. Â So, it’s not much, but I don’t think it’s ethical to profit off of my students in that way. Â Anyway, I’m sure this syllabus could be better – and not just because I now noteÂ a few formatting errors on the Schedule of Assignments. Â (I’ll fix those before class on Wednesday.) Â But I also think the syllabus will do the job, as I – and my students – travel along that curve, always approaching, never arriving, but learning a lot along the way.

UPDATE: 18 Jan. 2011, 10:45 am. Looking back at what I wrote (late last night, with minimal editing), there’s a major omission that I need to correct: Naomi Wood. Â My Critical Approaches to Children’s Literature syllabus and course pack borrow heavily from hers. Â Yes, my class has my own “stamp” on it – and that’s even more true of this year’s iteration of the syllabus. Â (The initial syllabus, from Spring 2009, even more closely followed hers.) Â But the general course plan is very much hers. Â I’m fortunate to have helpful colleagues who share their knowledge, and I want to make sure that Naomi gets due credit here. Â So, Naomi: I doff my hat to you! Â And, yes, it is a red-and-white-striped topper. Â How ever did you know?