This piece appeared in Comic Art in 2004.  As the magazine is now (sadly) defunct, I’m posting the article here.  Until The Purple Crayon and a Hole to Dig: The Lives of Crockett Johnson and Ruth Krauss appears in 2012, this essay is the most thorough account of Johnson’s life available.  Enjoy!

For those who prefer ’em, jpegs are below. Click to enlarge. 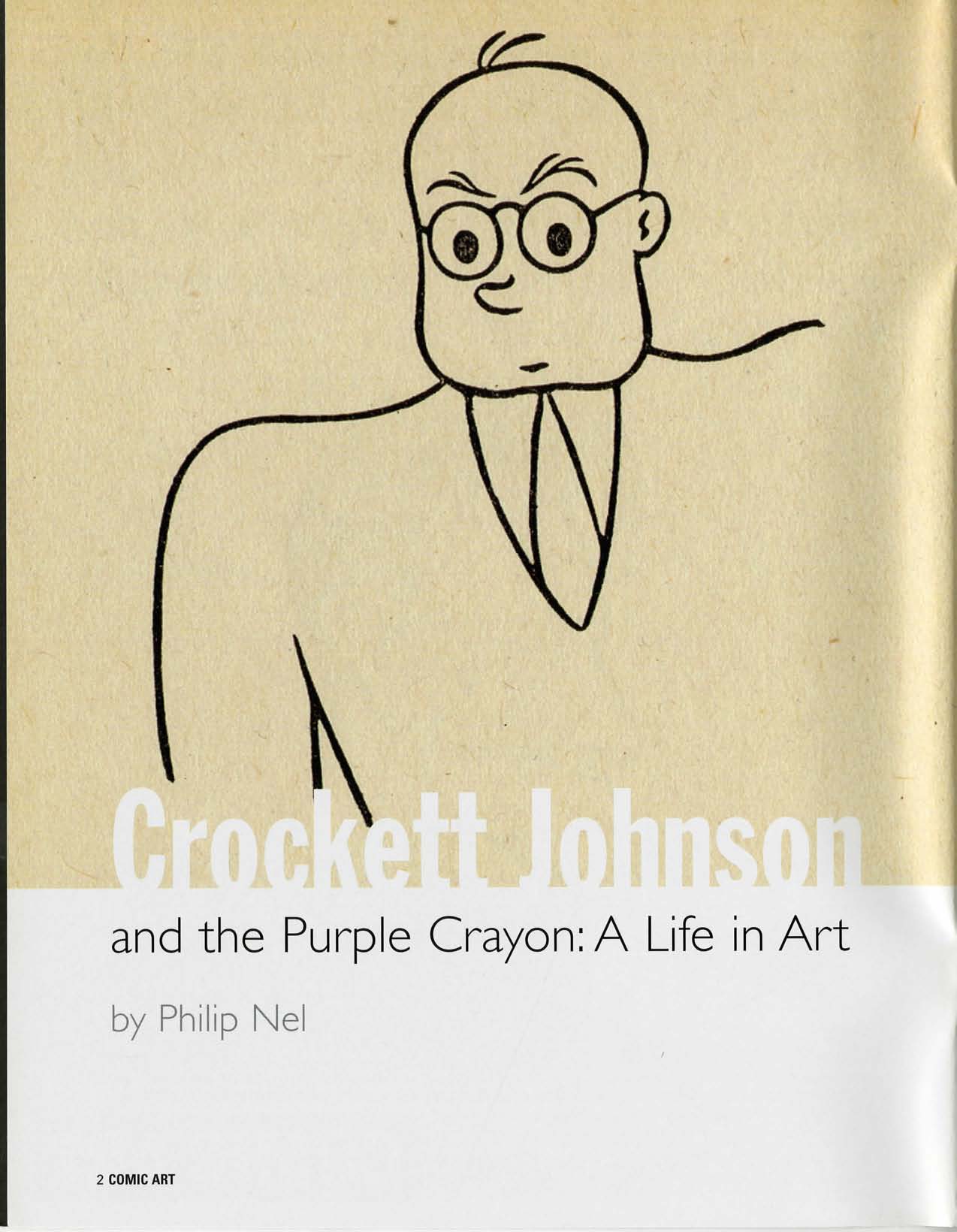 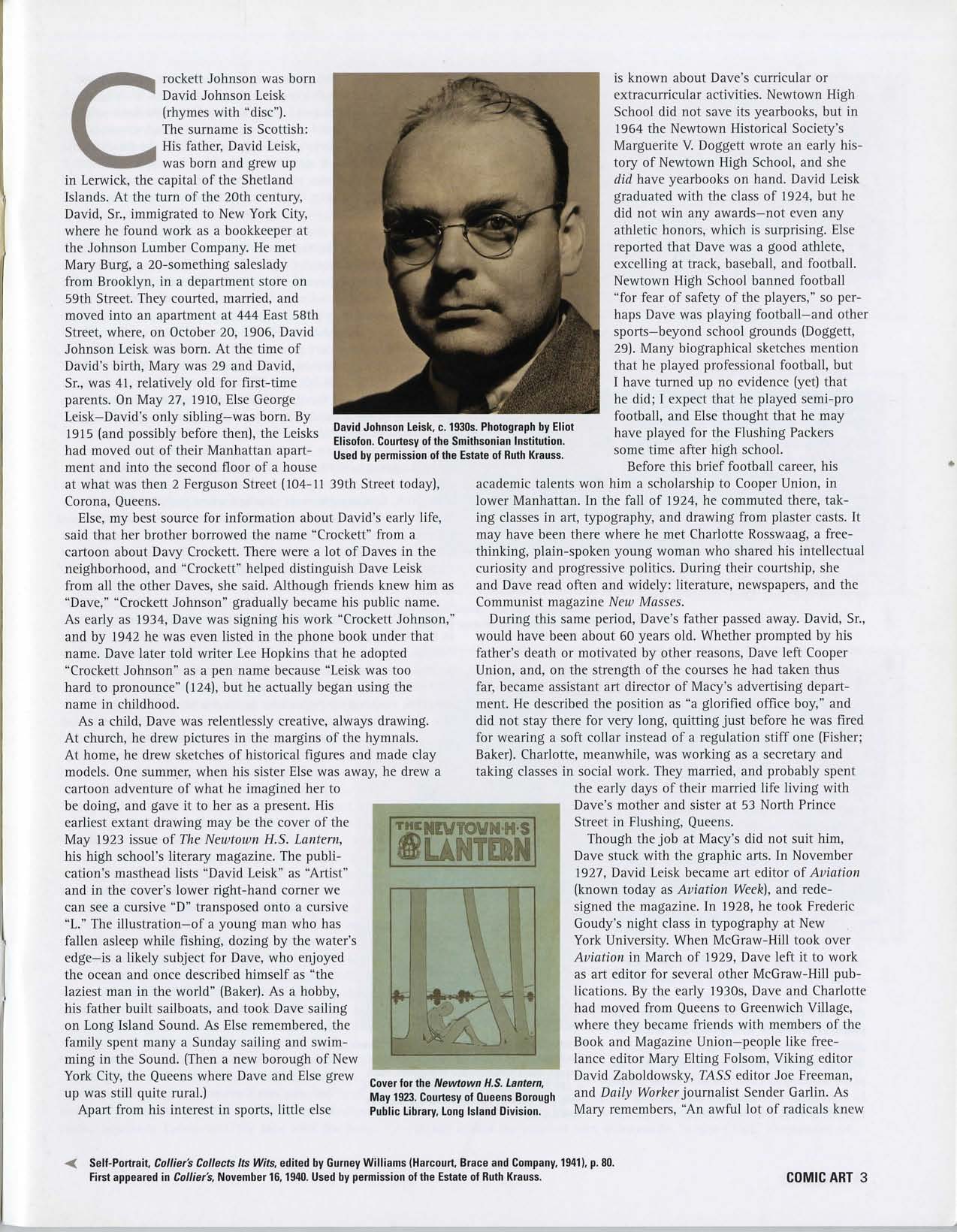 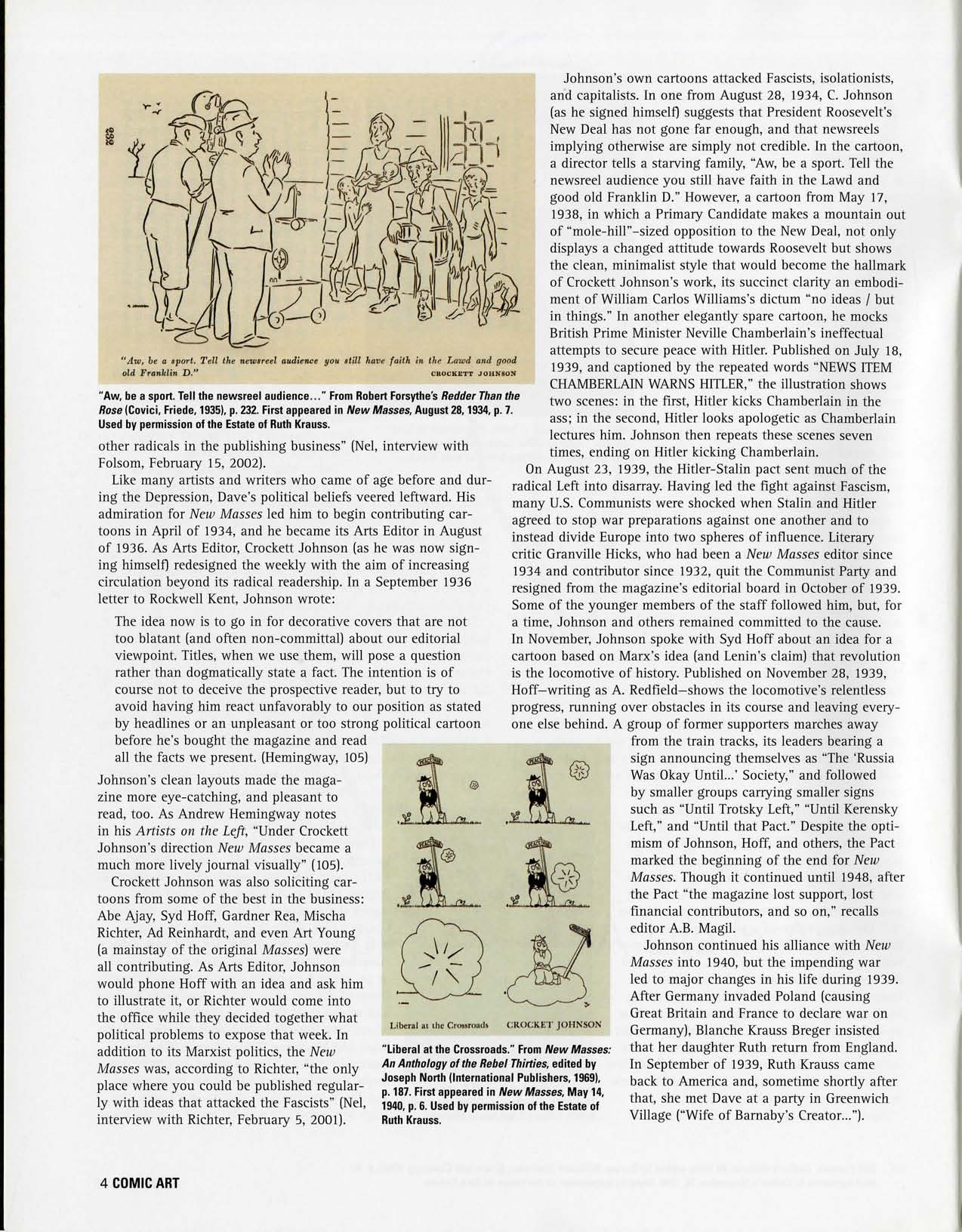 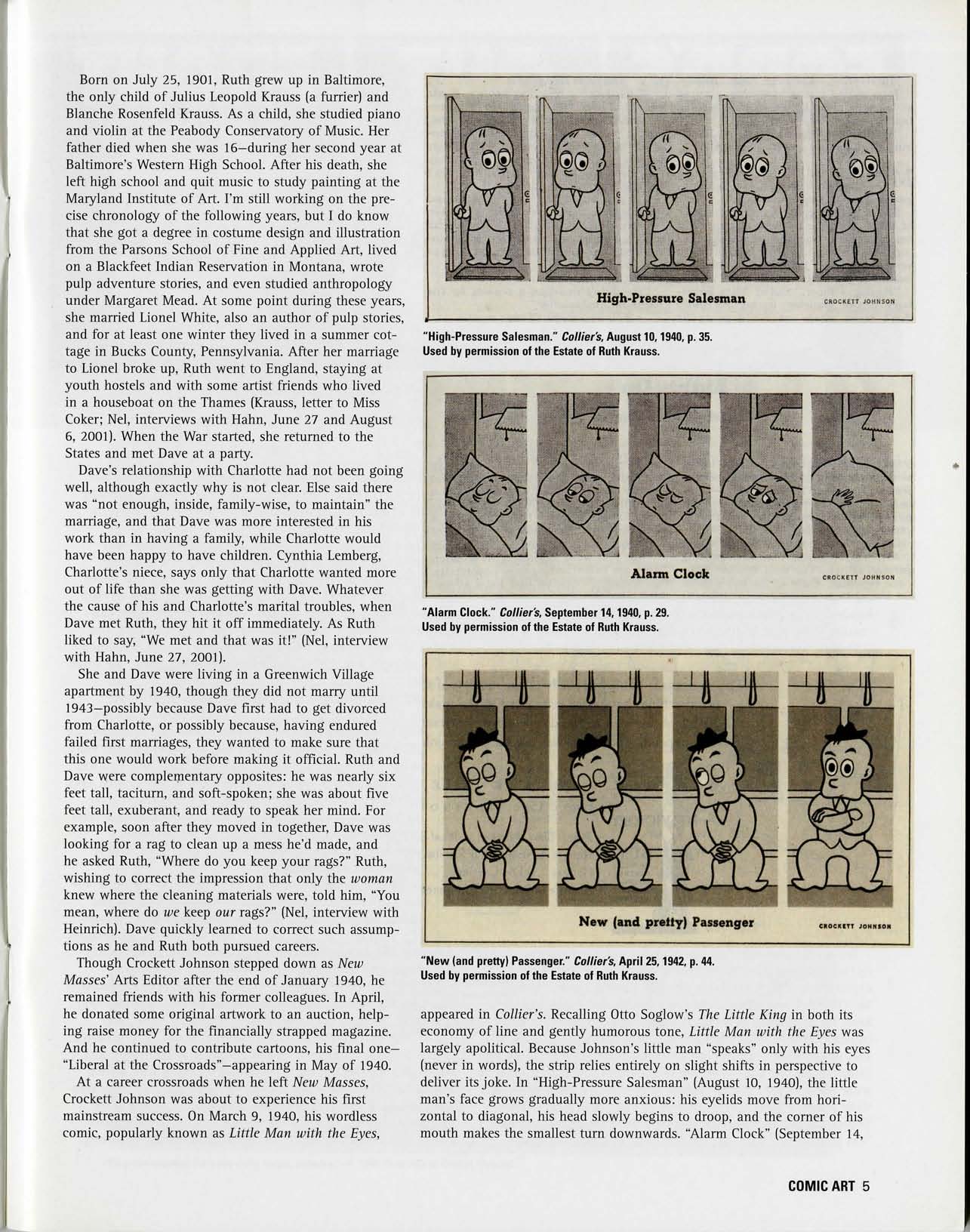 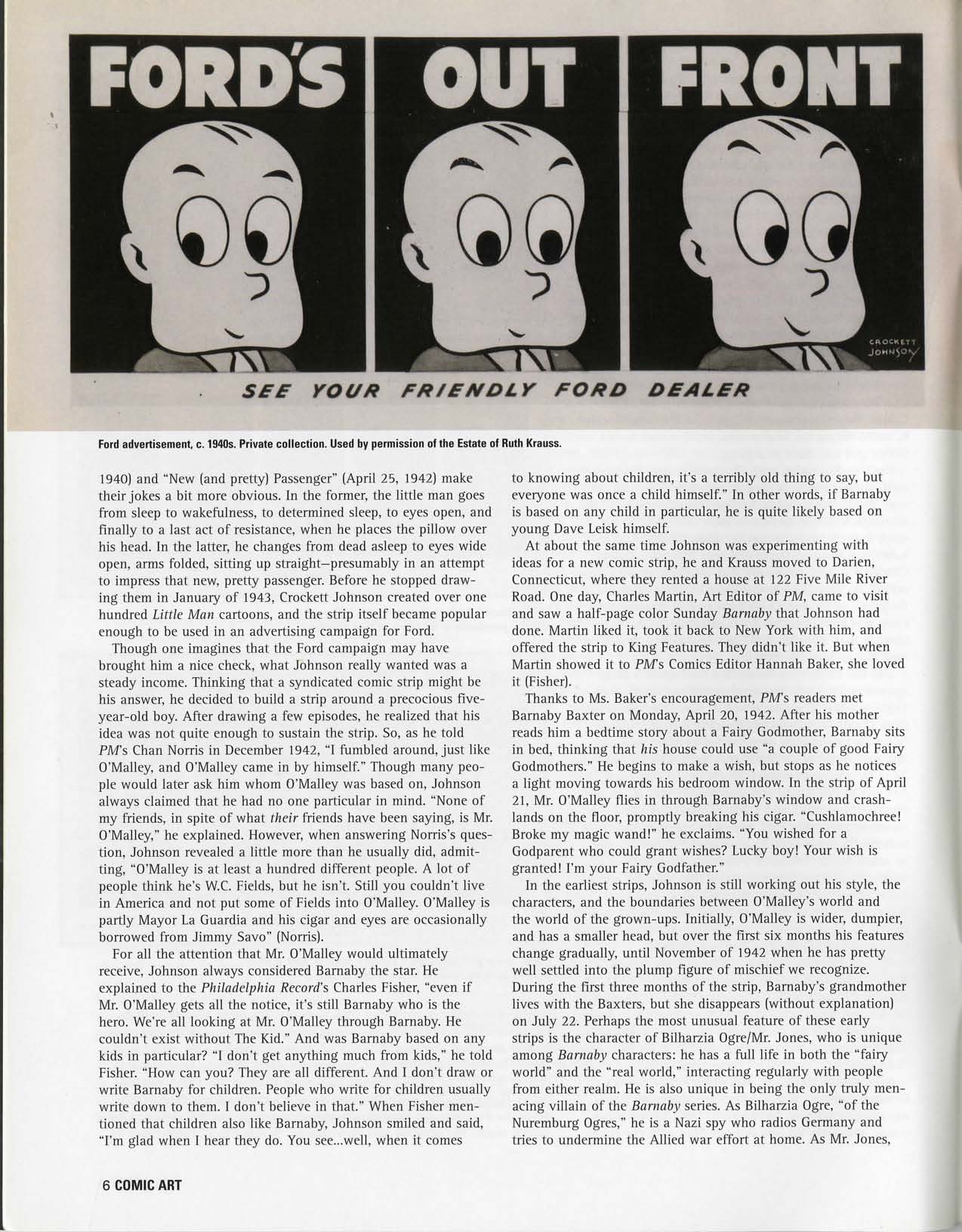 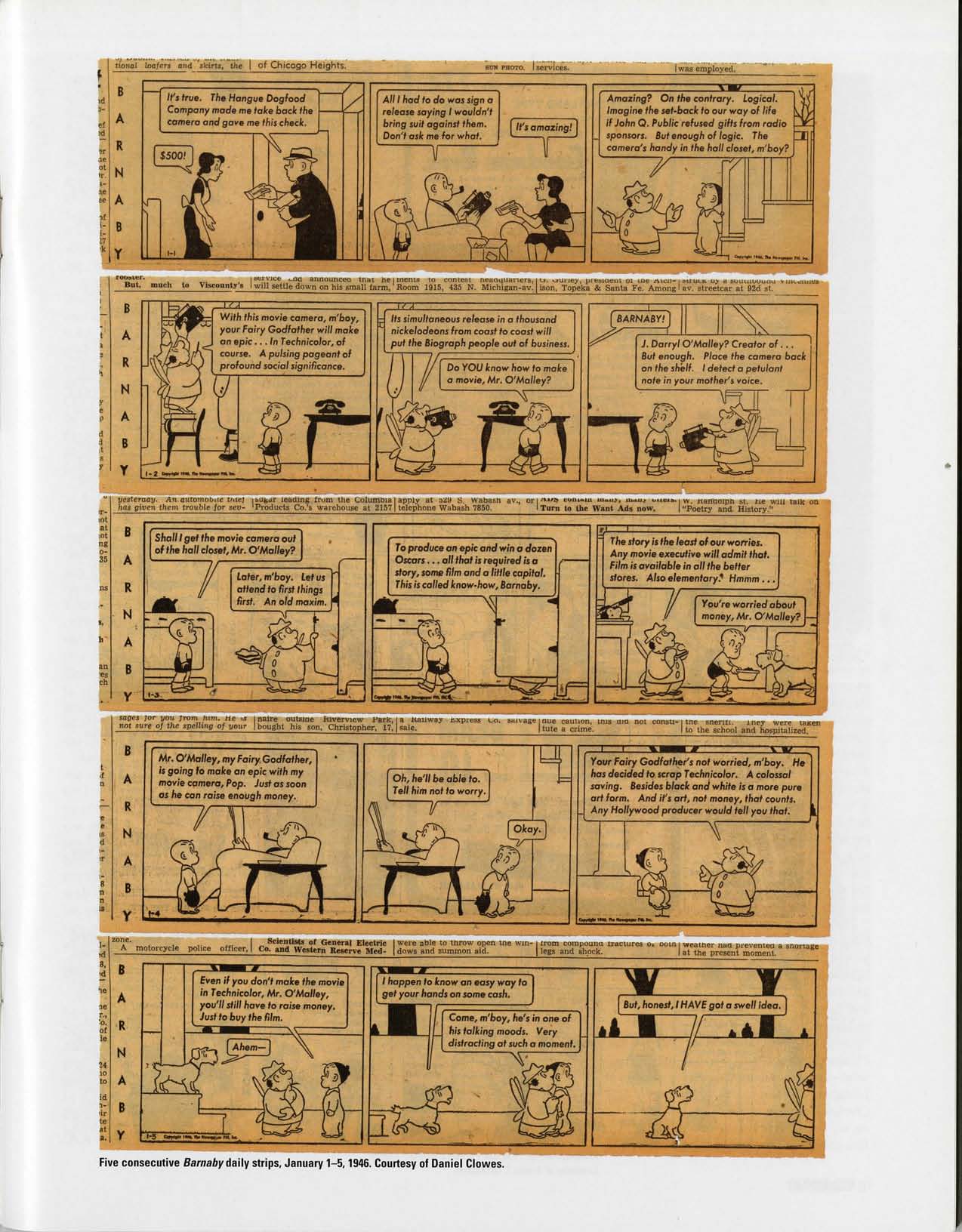 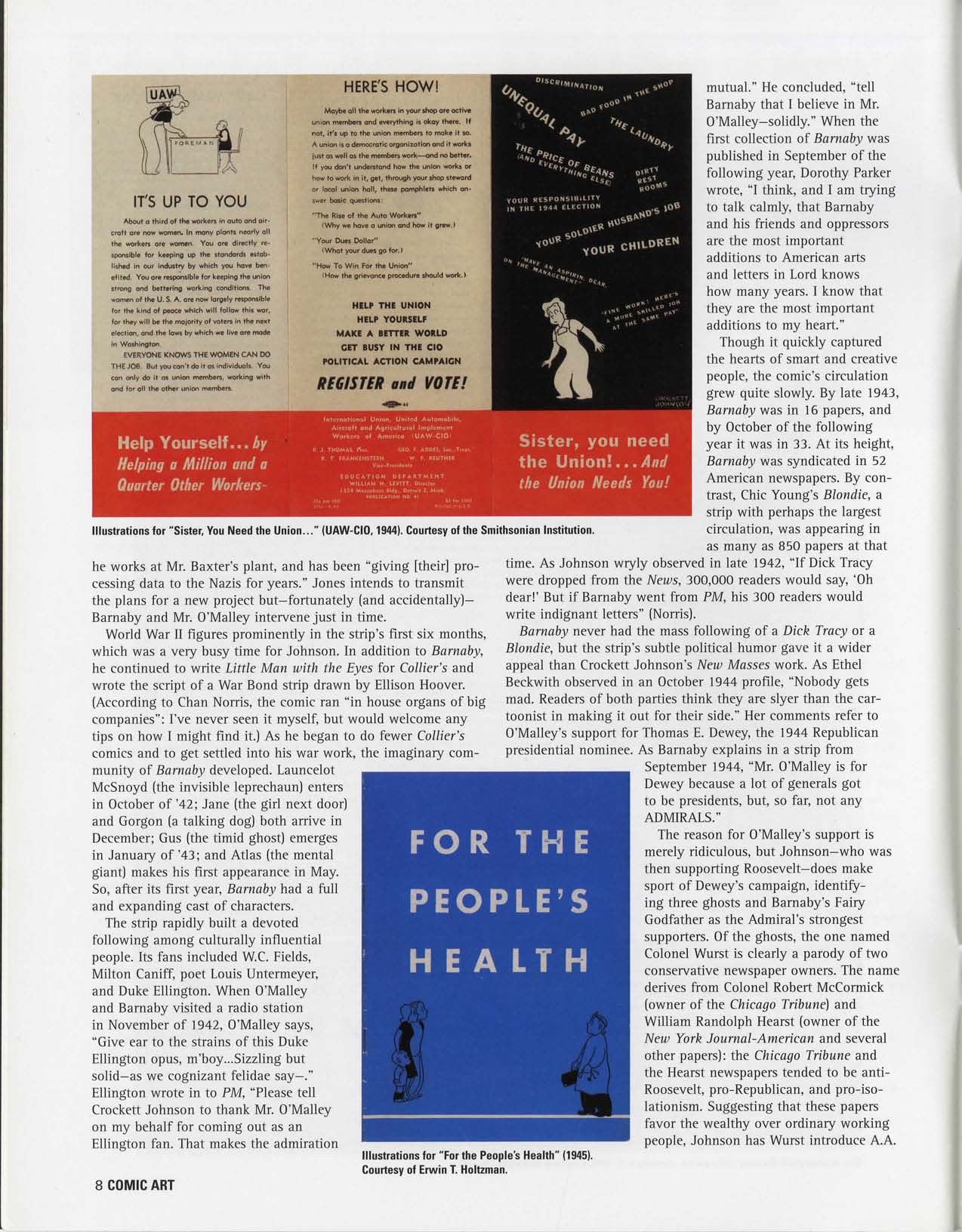 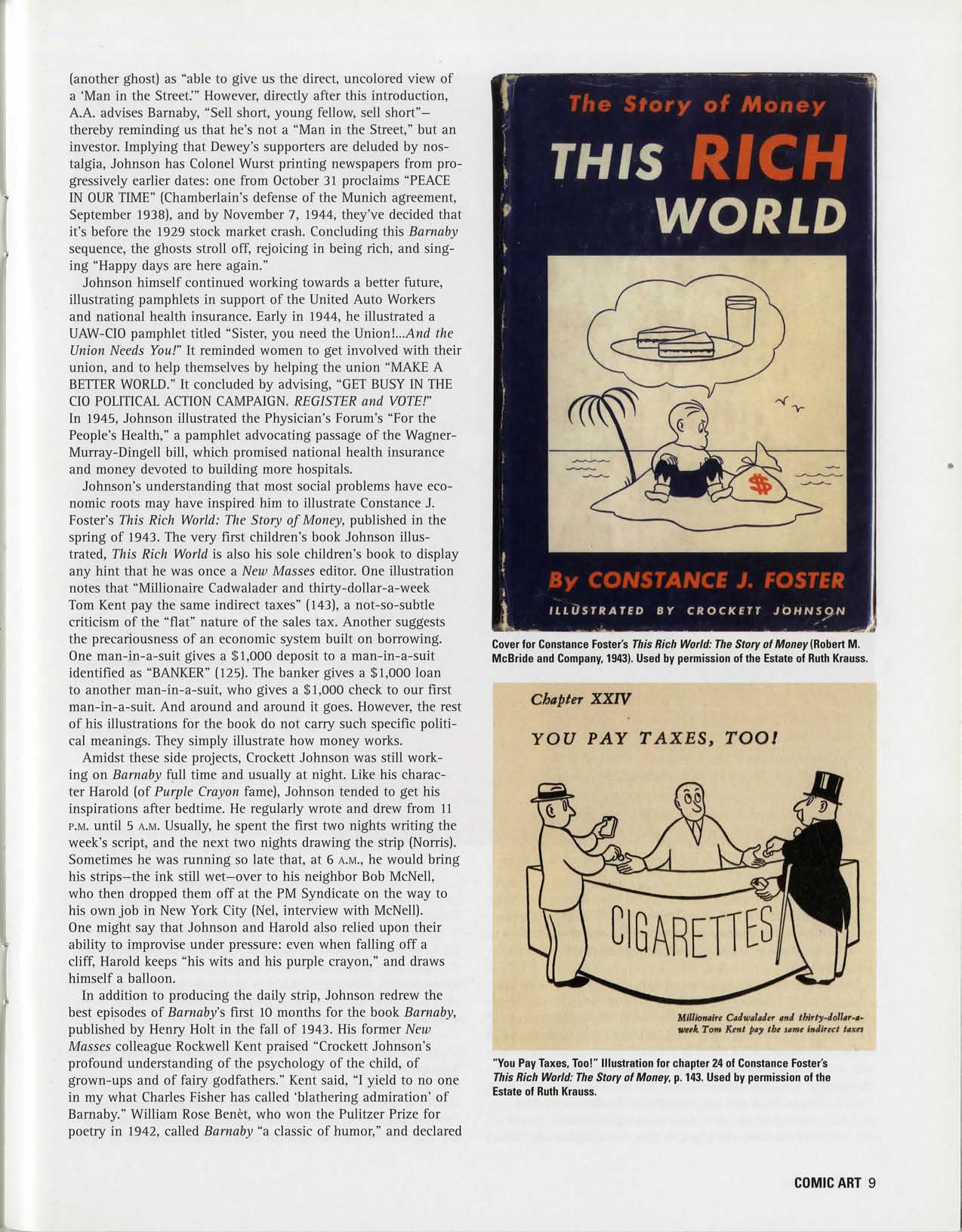 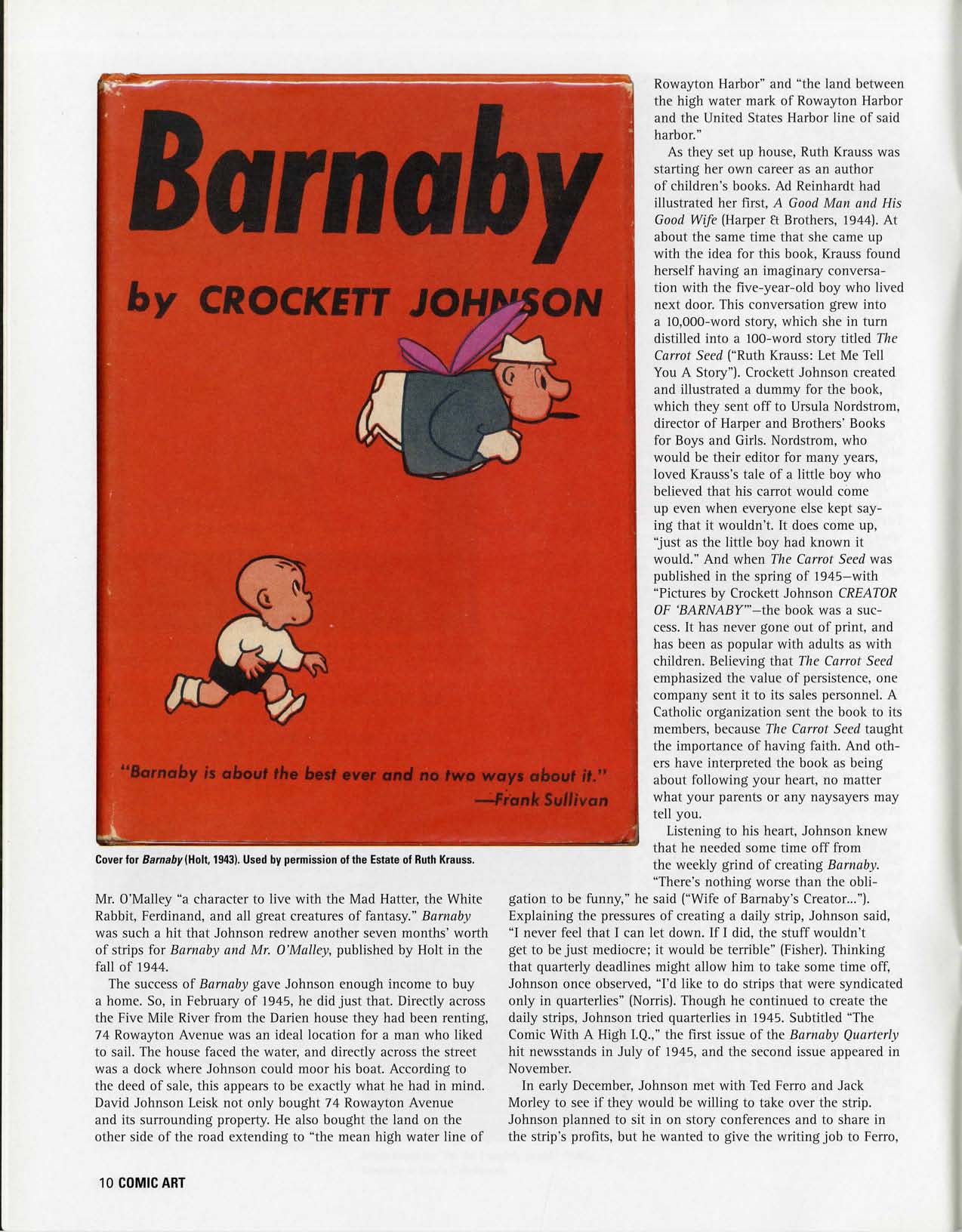 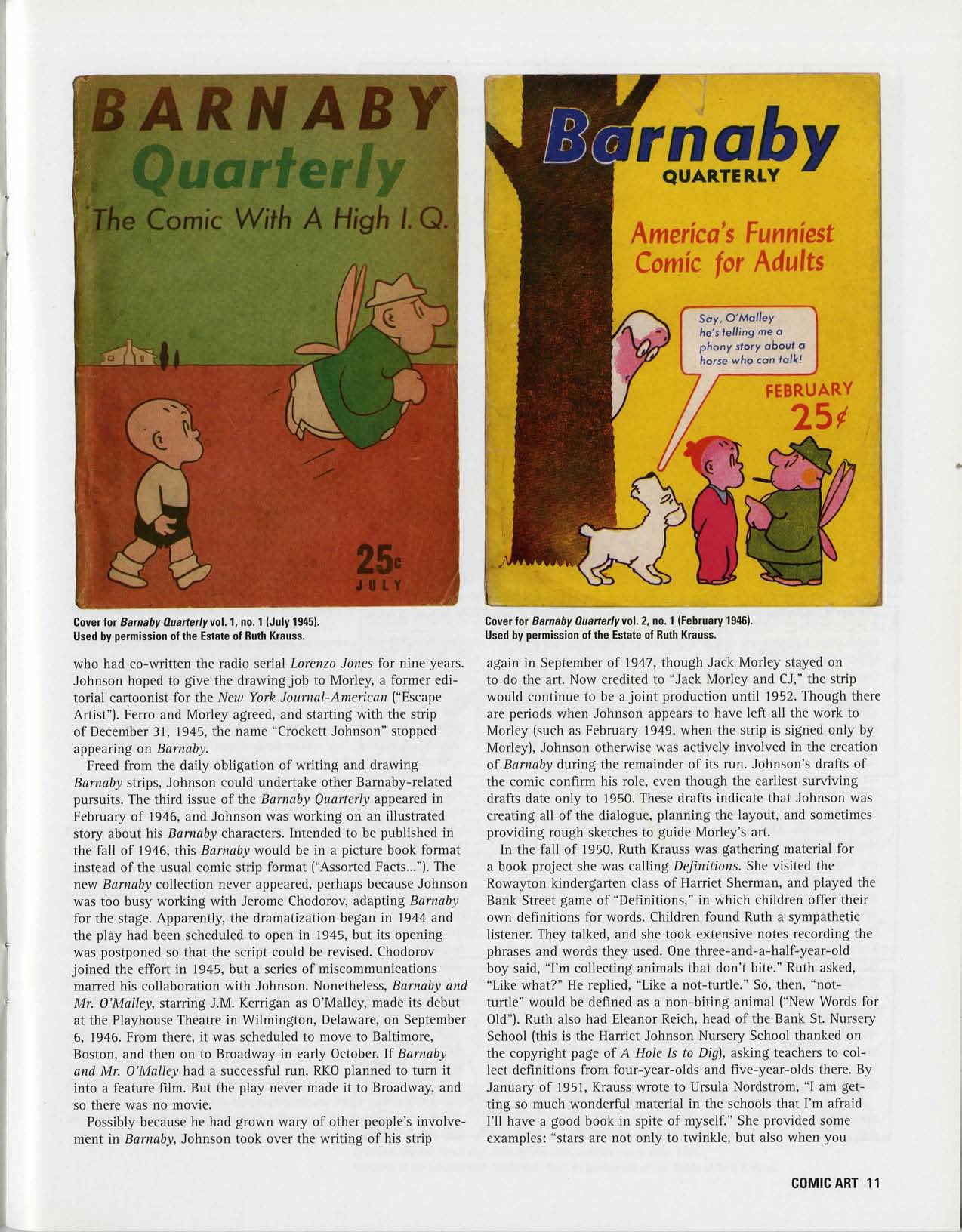 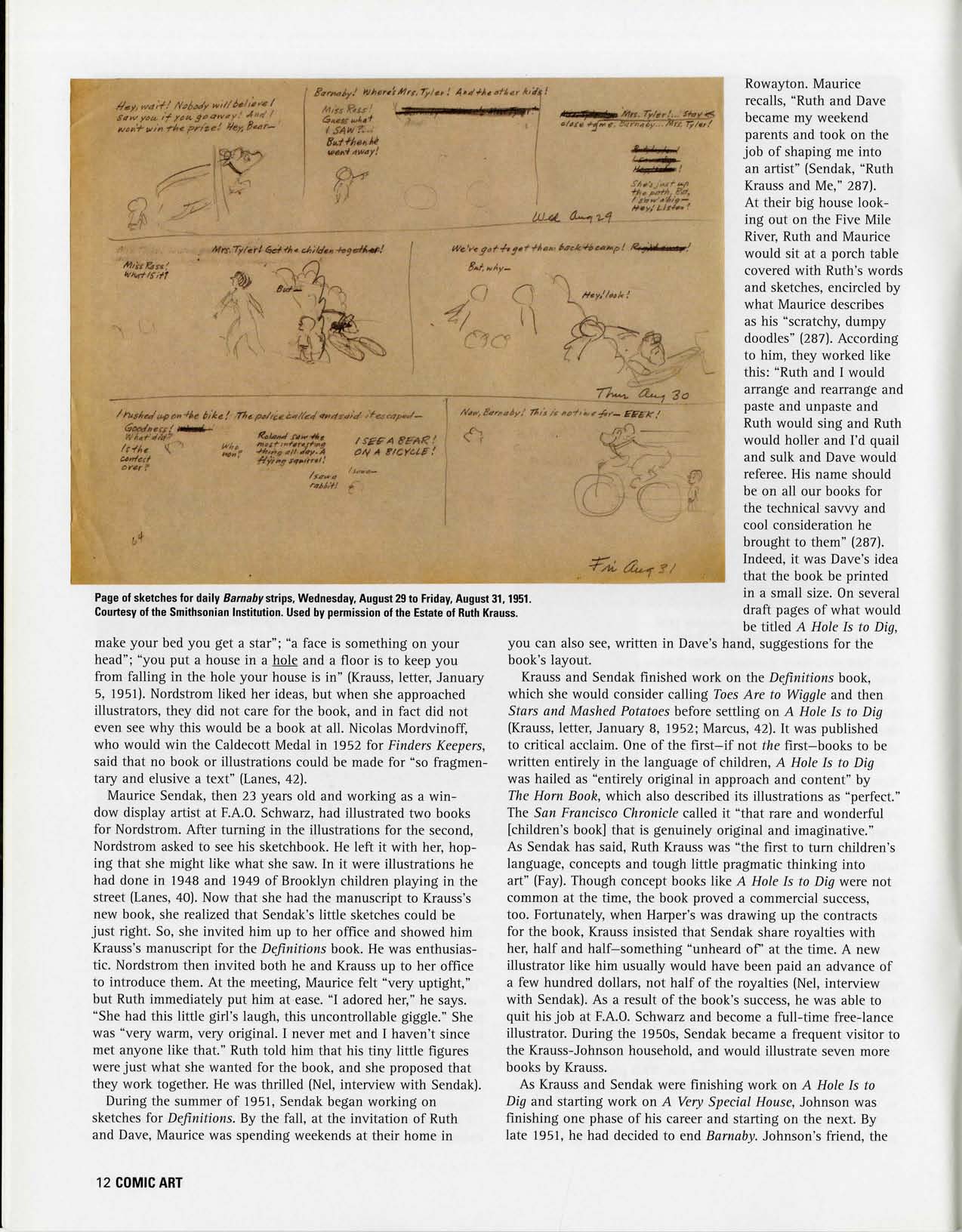 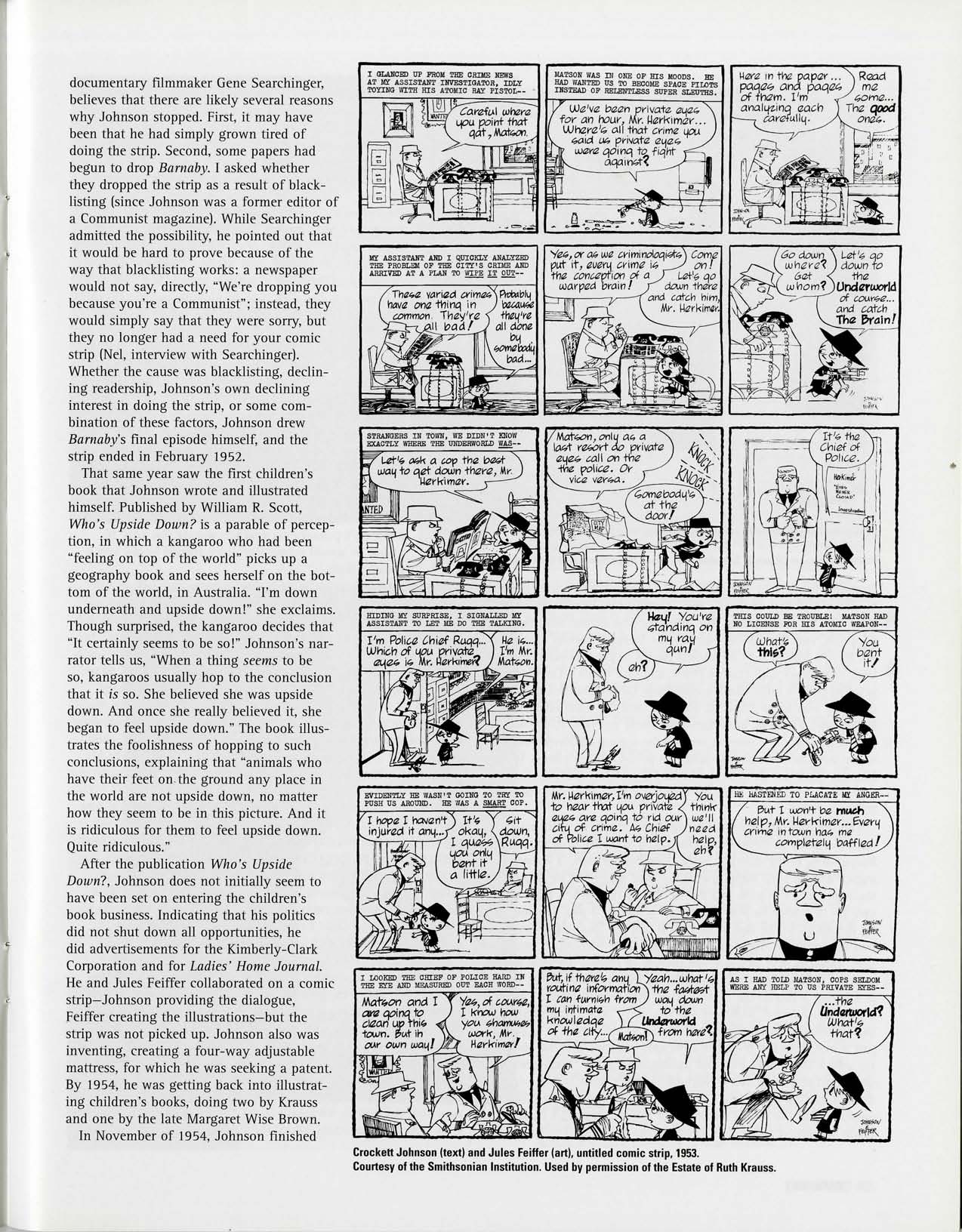 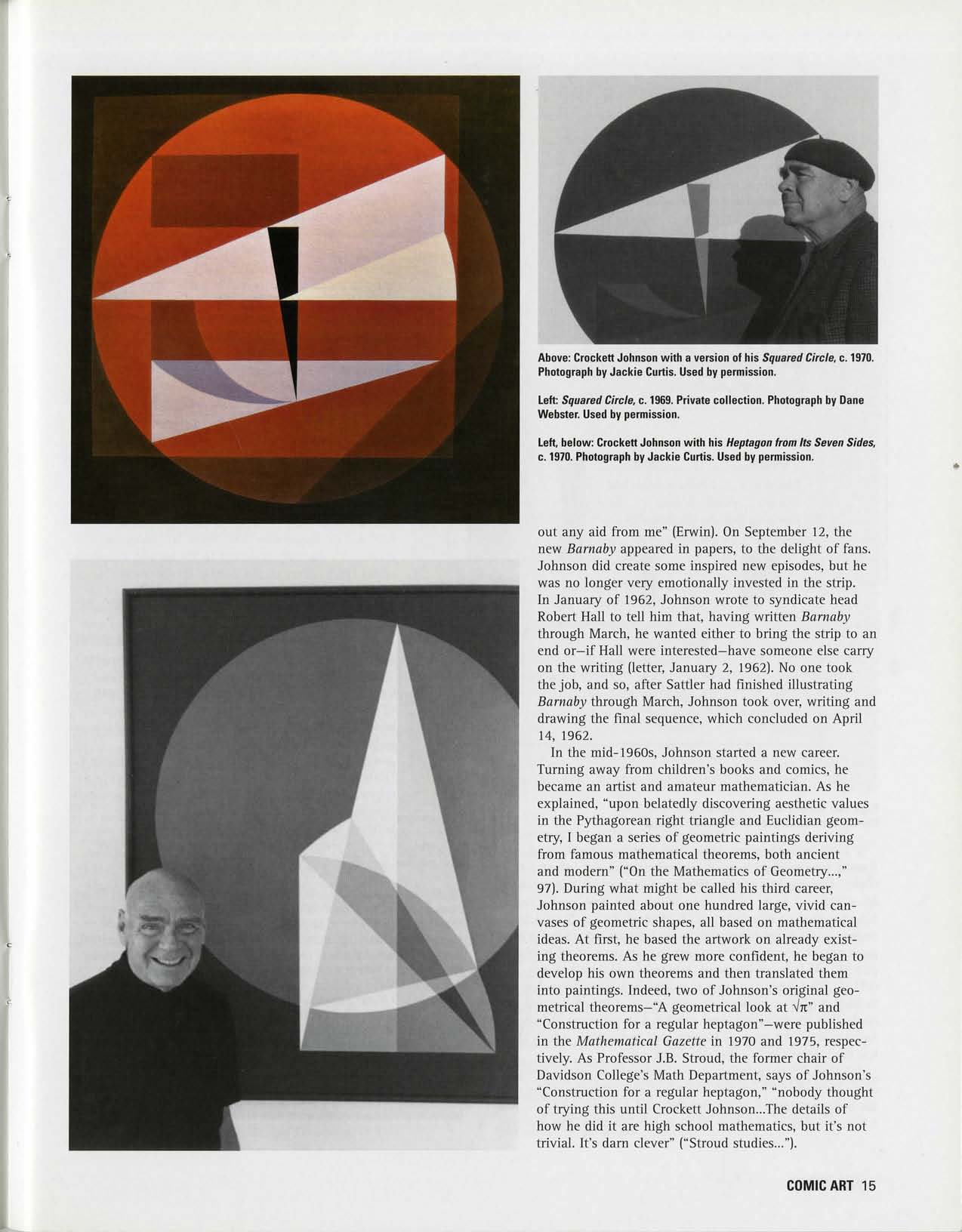 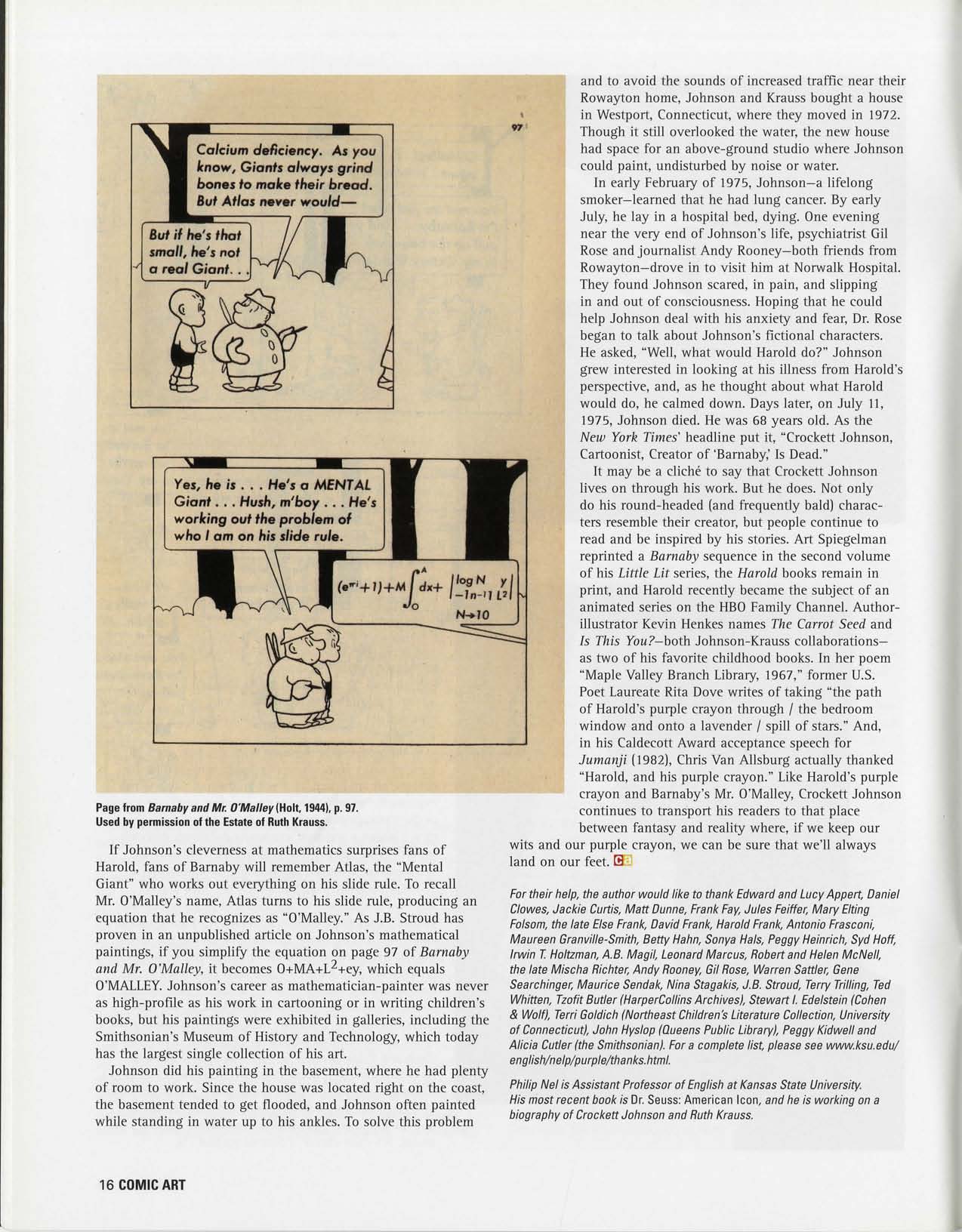 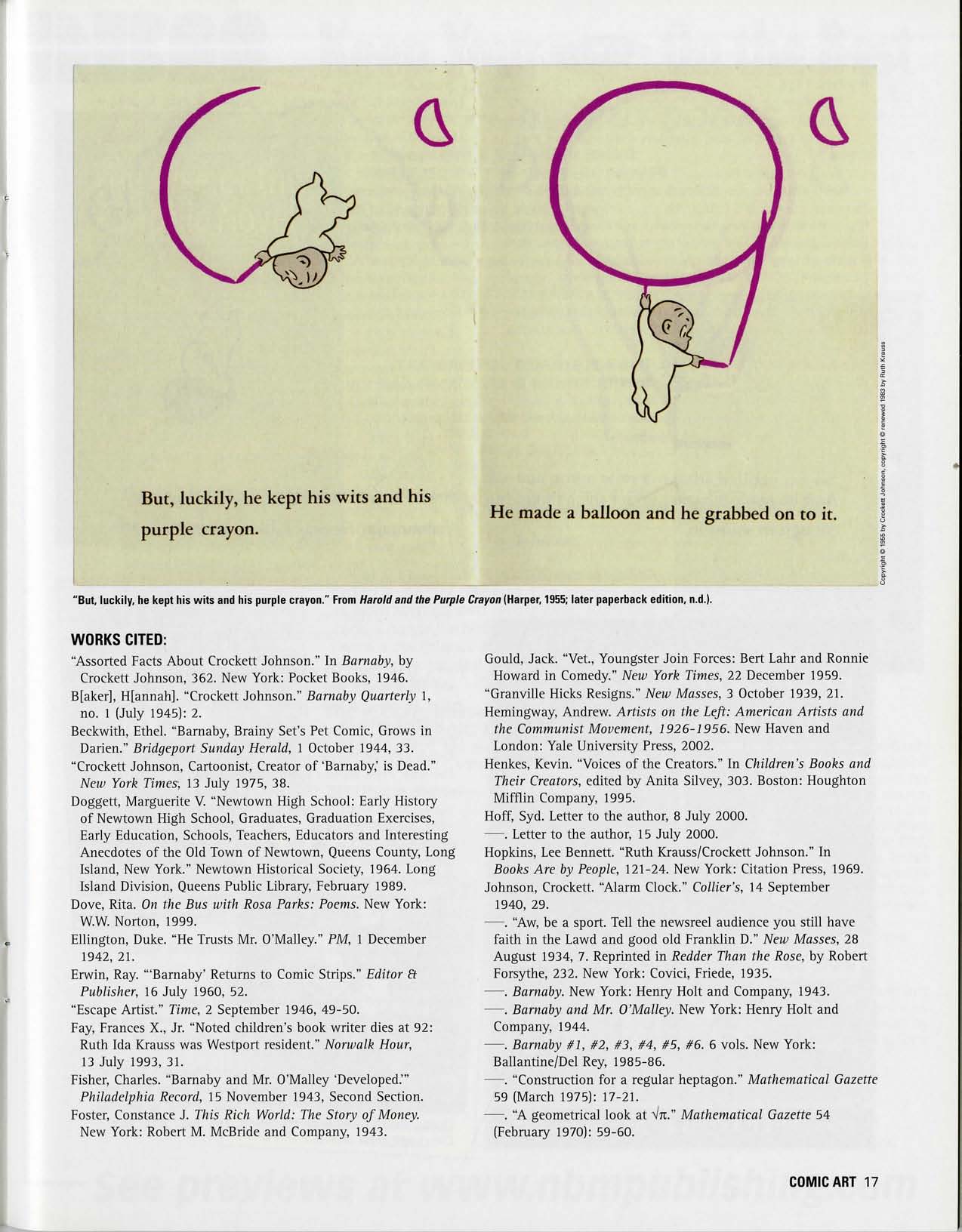 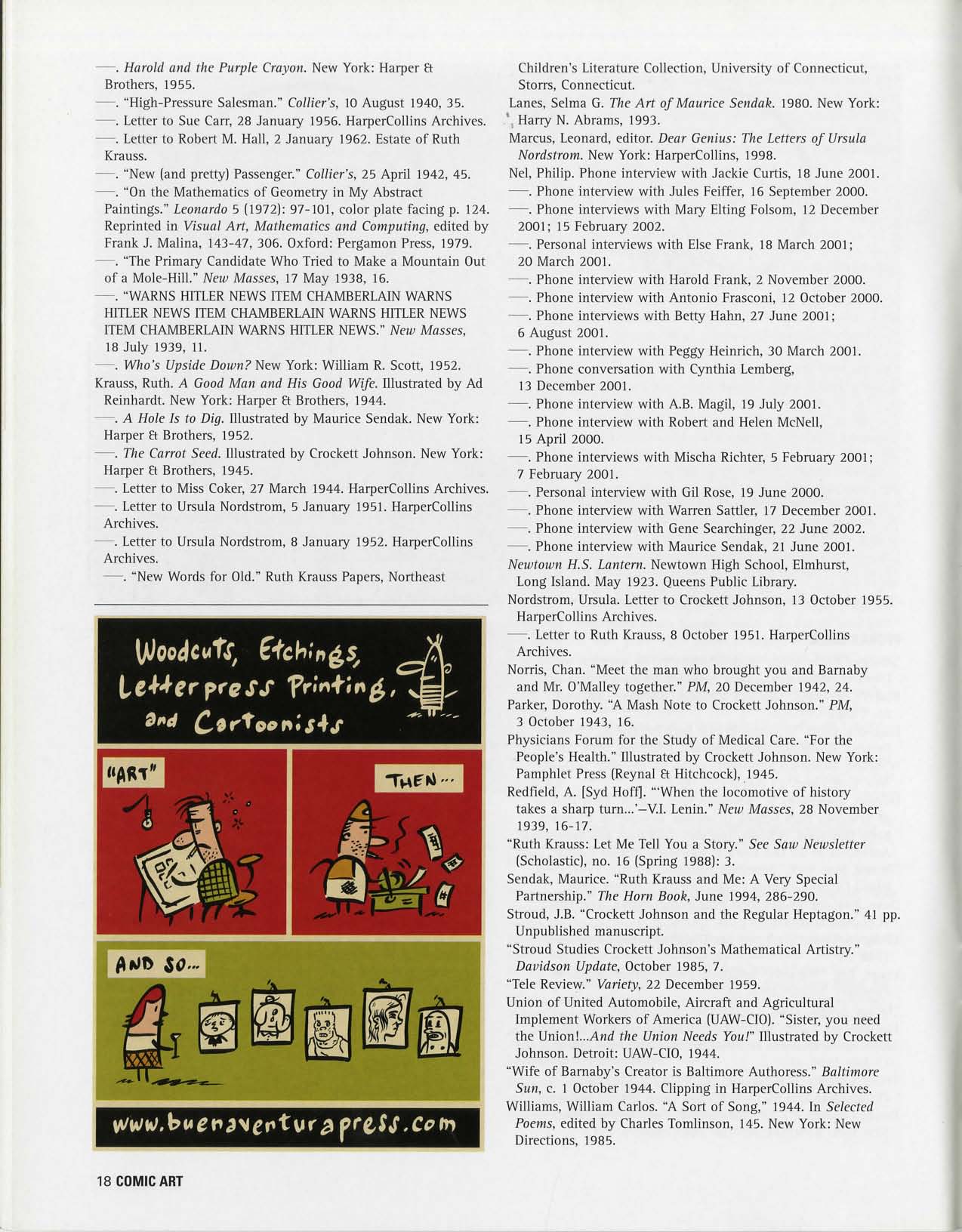 The above article represents the state of my research in 2004.  While the essay is accurate, I’ve learned a great deal since then — so, if interested in learning more, please check out the book (due from the University Press of Mississippi in mid 2012).  Thank you.

3 Replies to “Crockett Johnson and the Purple Crayon: A Life in Art”