Well, as a group, the Niblings are actually two years old – we started in February of 2013. But we four children’s-lit bloggers have just becomeÂ six children’s-and-YA-lit bloggers! For theÂ official announcement, read on!

To fill the much-needed YA slot, Mitali Perkins joins us. A distinguished author, responsible for such books asÂ Rickshaw Girl,Â Bamboo People,Â Secret Keeper, and this April’s upcomingÂ Tiger Boy, Mitali has maintained her blog,Â Mitali’s Fire Escape, since 2005, where she discusses books between cultures. You may also find her onÂ FacebookÂ orÂ Twitter. 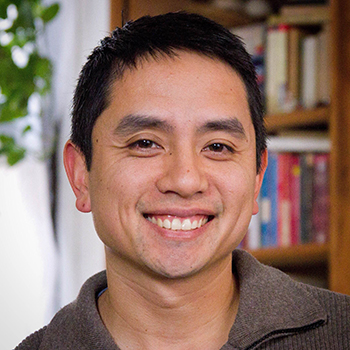 We’ve been impressed by and big fans of the work of Minh Le for years. Not only has he been blogging forÂ Book Riot,Â theÂ Huffington Post,Â andÂ Bottom Shelf Books,Â but he recently sold his debut picture book,Â Let Me Finish!,Â to Disney-Hyperion.Â You can also find him onÂ Twitter.

Since the Niblings are also moving intoÂ our third year as a collective, I’m concluding this post with a look back at Hilary Leung‘s Lego rendition of the Niblings logo (original version, seen at the top of this post, was designed by Megan Montague Cash). Leung shared this with us via Facebook, right after we announced our debut, in February 2013. With thanks to Mr. Leung, here’s his Lego logo! 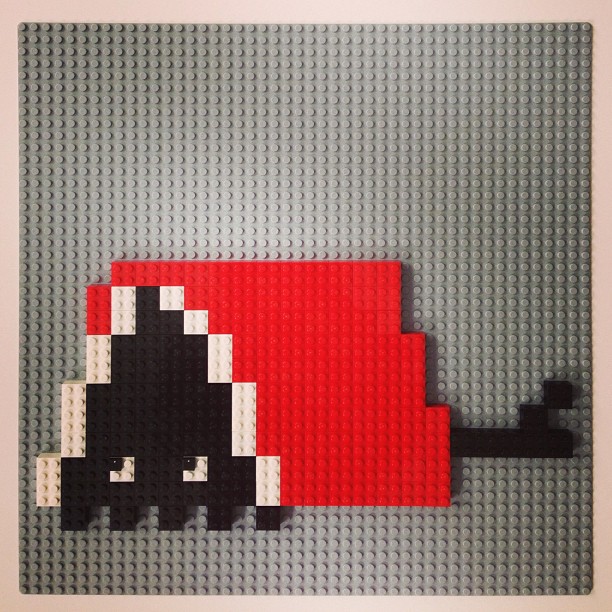