Since you’re reading this blog post, you may have already read one or more of Jeanne Birdsall’s Penderwicks books — the fourth of which, The Penderwicks in Spring, was published last month. In case you haven’t, here’s why you should. 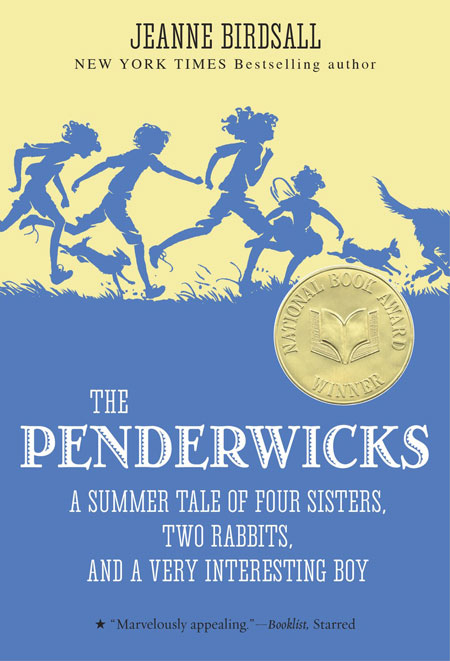 Jeanne Birdsall understands the emotional intelligence of children. She knows that they feel love, guilt, joy, loss, anger, excitement, jealousy, and sadness just as acutely as adults do. In fact, they often feel them more acutely than adults do, because children lack the full range of language and experience that allows us grown-ups (well, some of us grown-ups) to manage intense emotions. Evincing an acute awareness of children’s vulnerabilities and strengths, Birdsall’s four Penderwick sisters — and honorary Penderwick Jeffrey Tifton, Ben (who arrives in book two), Lydia (book four) — are also resilient, thoughtful, funny, fully realized characters. They and the adults in their lives feel like real people. Even though you meet them for the first time in these novels, you recognize them instantly.

Like Louisa May Alcott’s March sisters, Lynn Johnston’s Patterson children, and the protagonists of J.K. Rowling’s Harry Potter, Jeanne Birdsall’s Penderwick sisters feel so real because we get to watch them grow up. Especially Batty, my favorite character. She’s just four years old in the first novel. Her best friend and confidante is Hound, the family dog. She’s shy, and far more perceptive than the either the adults or older Penderwick sisters give her credit for. This may be one reason why The Penderwicks in Spring is my favorite: it focuses the most on Batty, now ten years old, exploring her joy in discovering her musical talent and her misplaced guilt over — well, I don’t want to give that away. (Read the book!) 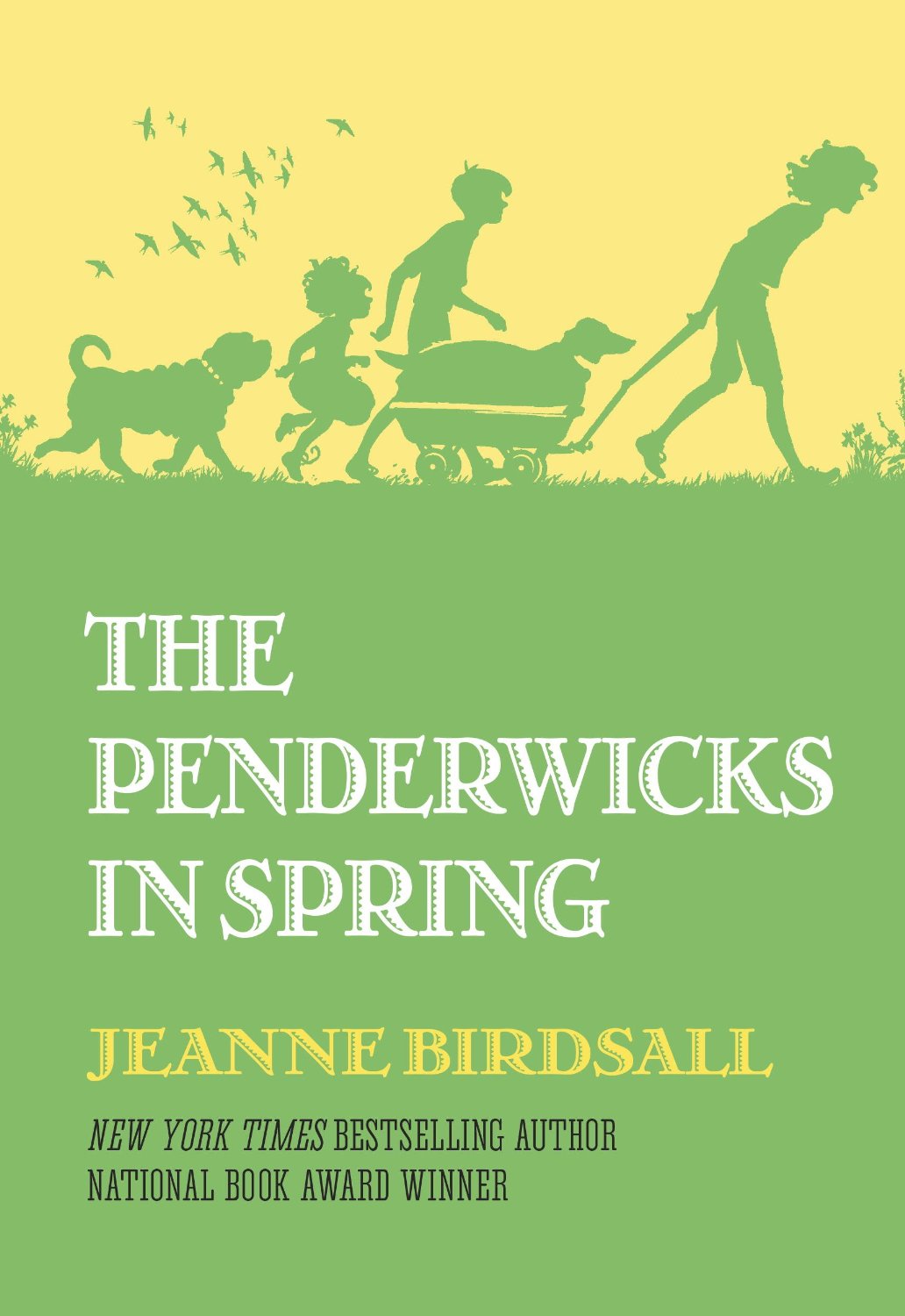 The Penderwicks in Spring is also my favorite because each Penderwicks novel is better than the previous one. Given that the National-Book-Award-winning The Penderwicks (2005) is already great, I’ve often marveled at her ability to make each successive novel is even stronger than the previous one. How does she do it? First, I think that — like the late Terry Pratchett — hers is a talent that just keeps getting better. Second, the most recent three Penderwicks books are not sequels. They’re each stories unto themselves. They’re windows into the lives of these characters, offering insights into different facets of their developing selves. Each book focuses more on a different Penderwick or group of Penderwicks, but somehow manages to advance the stories of all family members. Third, Birdsall is great at free indirect discourse — third-person narration, closely aligned with one particular character. This gift allows her to shift perspectives seamlessly, from Rosalind (the eldest), to Jane, to Skye, to Batty, to Ben, to Lydia, letting us know what they understand and what they don’t. Fourth, she understands how inadequate the word “children” is to describe a group of people who differ in ages, interests, genders, experiences, and their capacity for relating to others. This understanding makes her characters feel more like actual people. And it makes me care about them, and want to spend time with them.

Hers are fun and funny family stories, novels about how to love even those family members who may try your patience. They’re books with great animal characters (Hound! Duchess!), and human characters who understand the joy and beauty of music. They are novels you’ll want to read and re-read. If you’ve read her work, you already know this. If not, then you’ll just have to trust me on this one.

There are four books in all, each subsequent one taking place at a later moment in time. Begin on a summer holiday with The Penderwicks. Return to the family’s lives in The Penderwicks on Gardam Street (2008). Join them for another summer vacation (a year after the first book) in The Penderwicks at Point Mouette (2011).  Come back home, five years later, for The Penderwicks in Spring.  (She’s currently writing the fifth and final Penderwicks novel.)

If you’ll be at or near Kansas State University on April 23rd (tomorrow), she’ll be speaking at 4pm in the Student Union, room 226. Free and open to the public! Come on by.

I wrote the above to introduce Jeanne Birdsall’s talk. Since it’s far more than I can use in an intro., I’ve posted the full text here. (Tomorrow, I’ll speak just a fraction of the above.)

2 Replies to “Reading the Penderwicks”