Brief remarksÂ on the university in an age of misinformation, delivered today when I received a Higuchi Award.

It’s a great honor to be joining Professors ChristerÂ AakerÃ¶y, Judith Carta, and Randolph Nudo inÂ receiving recognition for our research. It’s especially meaningful to be receiving this recognition right now,Â at a moment when factsÂ and the notion of policy based on factsÂ are being pushed aside in favor of – oh, let’s call it alt-truth. As I’m sure you know, the incoming presidential administration has nominated a climate-change-denier to head the EPA. And yet, here we are today, honoring scientists, as we should be –Â honoring a pioneering scholar in rehabilitation medicine, and an international leader in crystal engineering and supramolecular chemistry. 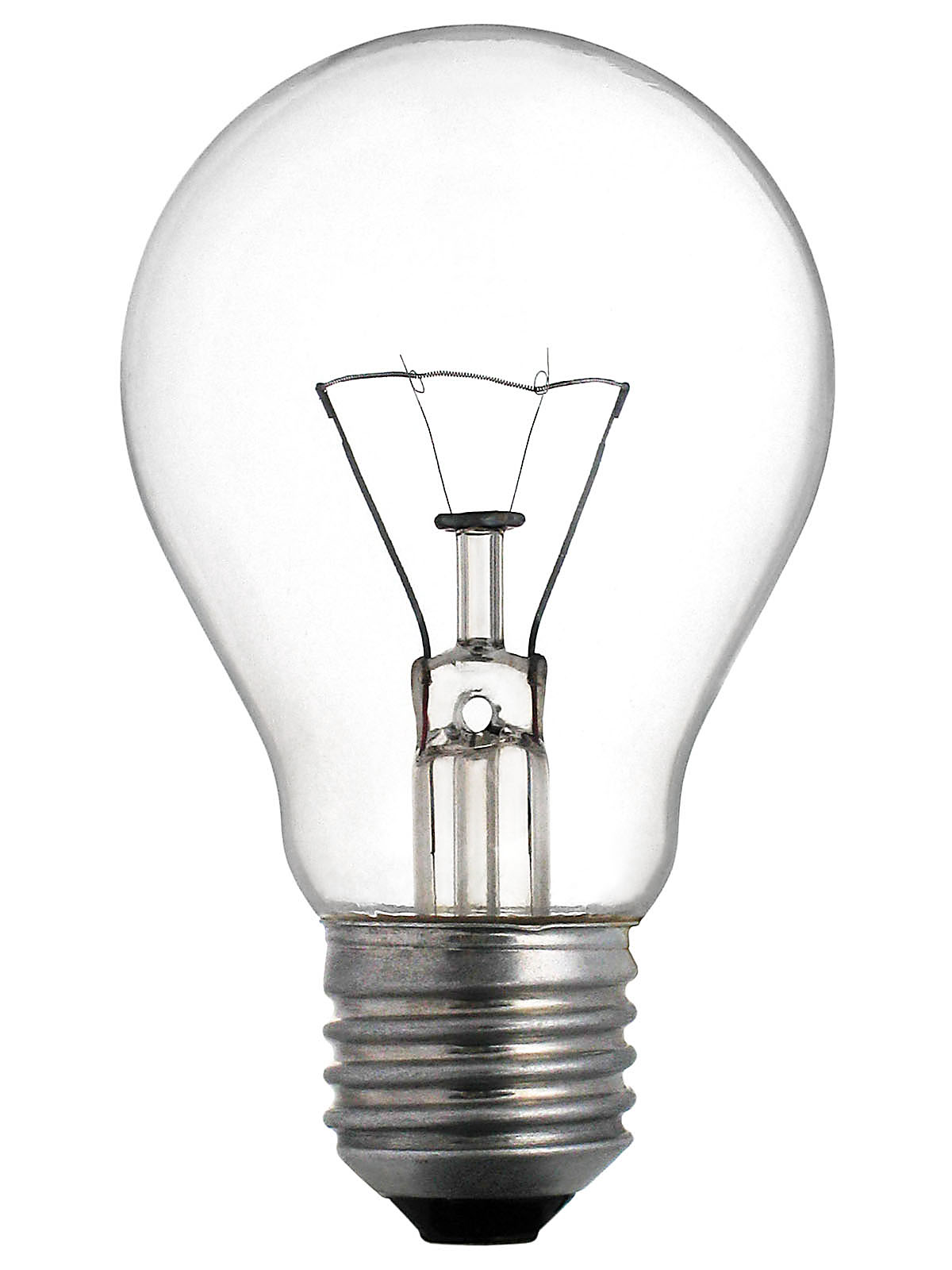 Meanwhile, in decisions being made outside of our hallowed halls, the nominee to oversee our nation’s public education system wants to dismantle it, replacing it with unregulated, for-profit charter schools. And yet we’re here today honoring a national leader in early childhood special education. As we should be. This incongruity between what we’re celebrating now and what we face in the very near future makes the Higuchi Award feel even more special –Â a bright light in the gathering darkness.

I have been feeling lately –Â and I would imagine that my fellowÂ Higuchi honorees may share this feeling – that our work has become much more urgent than it was before November 9th. My next book – which is on racism in children’s literature – will appear a few months into an administration with a White supremacist Attorney General, a White supremacist Senior Advisor, and an Islamophobic National Security Advisor.1 As we’re entering this period of backlash, I continue to believe that diverse, inclusive children’s literature is one of the best places to imagine a better future. Stories we encounter when we are young, when we are selves in the process of being formed, have a lasting impact on the people we become. Stories tell children that they belong (or don’t belong) not only to a broader community of readers, but also in their neighborhoods, their schools, and their country. As we face a concerted federal effort to revoke civil rights, we can –Â and we must – nurture a new generation that is less susceptible to bigotry and the many wounds it inflicts. That’s something we can do in children’s literature, and anywhere in higher education.

Whatever our role in the university system, I think we now must imagine ourselves as keepers of values that we probably have taken for granted. We know that evidence-based reasoning, that carefully tested knowledge, that peer-reviewed scholarship best serves the public interest, and we will need to defend this value repeatedly over the next four (and possibly eight) years. We know that, to create new knowledge, we will also disagree, but that we will do so with civility and respect for those we disagree with. This value –Â of respectful disagreement and the compromises that may result –Â we will also need to defend, and to model for our students. We know, too, that knowledge is created by people of all races, genders, sexualities, abilities, and faiths (or absence of faith). Indeed, intellectual labor thrives in diverse communities such as those at KU and K-State. We will need to defend this value, too.2

So. Thanks to KU and the Higuchi family for supporting these values by supporting our research. My personal thanks to Jim Guikema for assembling my nomination, to Elizabeth Dodd for her support, and to Karin Westman for her love, encouragement, and extraordinary patience over the past 23 years. And thanks to all of you, not just for coming today, but –Â through your roles in Kansas higher education – for continuing to work for a state, a country and a world where research matters, where facts matter, where education matters, and where all of us can receive the same inalienable rights to life, liberty, and the pursuit of happiness.Â  Thank you.

Ordinarily, I wouldn’t post something as (frankly) inconsequential as a thank-you-for-this-award speech. But, in these dark times, I have been finding it helpful to read others’ affirmation of our core values. We need to keep speaking out. We need to affirmÂ our shared humanity, our belief in civic discourse, our certainty that facts matter. It is in thisÂ spirit that I’veÂ decided to post these remarks.