I wrote this for Kansas State University’s Department of English blog – we were asked to write about what we did over the summer. But I wrote a little more than the blog needs. So, we’re running an excerpt on the English blog, and I’m printing the full version here.

“Being a professor means you get the summers off!”

– response from professors to this misunderstanding

Writing of the work I did this summer risks losing an (admittedly small) audience after this first sentence. But making academic labor visible helps correct the common (and false) impression that professors do not work in the summers. As is true of many jobs today, there is no clear boundary between work and not-work. Technology allows us to bring work with us everywhere, and creates the expectation that we do just that. Also, academic labor doesn’t really break down into discreet parts. Professors think, write and edit (articles, books, grant proposals, letters of recommendation, committee reports), evaluate manuscripts (of articles and books), prepare for class and grade student papers where and when we find the time.

At the risk of causing your eyes to glaze over, here’s a paragraph on some of the work I did this summer. (Feel free to skip ahead to the next paragraph.) I built my fall on-line Literature for Adolescents class: each week, I created two weeks of curriculum (4-6 video lectures/sets of discussion questions, 2 quizzes) and did related preparation (including reading the books, refining the recurring journal assignment, creating grading rubrics, etc.). I wrote the introduction to a special issue of the Children’s Literature Association Quarterly on Refugees, Migration and Diaspora in Children’s Literature, and edited the 6 essays that will appear in that issue.

I wrote a new Afterword to the forthcoming paperback edition of my most recent book – and presented a version of that afterword at a conference in San Antonio. With my two co-editors, I worked on editing the second edition of Keywords for Children’s Literature, which has about 60 contributors. We co-editors occasionally met via Skype (my two co-editors are based in Canada and in Denmark, respectively), and we began writing that book’s introduction. I studied German with a tutor, in preparation for fall research in Germany (where I am now). I reviewed a book manuscript for a press, at least one article for a journal, and three dozen applications for an award. I drafted an invited talk I am giving in Stockholm in November. I appeared on a podcast and spoke with a few journalists. Since the waning attention of my remaining reader is doubtless about to evaporate, I’ll end the work chronicle here.

I am very lucky to have a job I enjoy, and to do work that I find meaningful. But interesting work is still work: indeed, the fact that we derive meaning from our work risks refashioning labor as leisure. “Hey, we may work 60 hours week, but at least we like what we do! Many people work many more hours, dislike the work, and are paid even worse!” But that is a dangerous line of thinking. It insists upon gratitude for lesser degrees of exploitation, when we should instead demand that all work receive respect, appropriate compensation and adequate vacation. 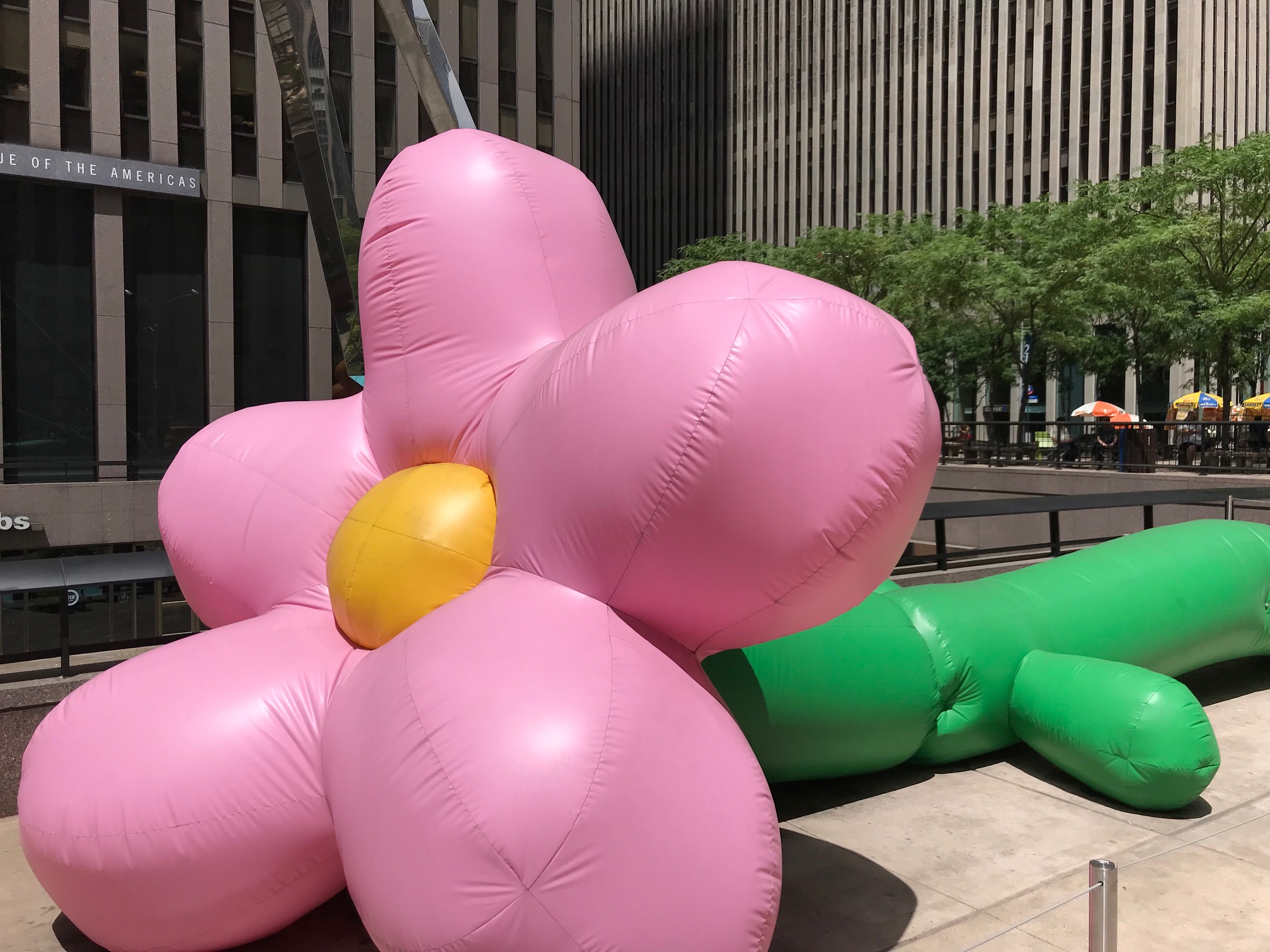 Though it violates the American belief that everyone work all the time (and must feel guilty if they do not), I have been making an effort to do less – and to actually take some time to spend with friends and family. In May, I attended my 30th high school reunion and visited family and friends in New England. In July, Karin and I went to New York City, where we saw three excellent and very different plays: Spongebob Squarepants: The Musical (a delightfully absurd, whimsical spectacle about the [possible] end of the world), Cypress Avenue (a disturbing mixture of comedy and Greek tragedy that satirically takes racism/prejudice to its most extreme), Harry Potter and the Cursed Child Parts 1 and 2 (fun, effective melodrama, magnificently staged and costumed). In August, I accompanied my mother to a family reunion in Switzerland, where we saw relatives from the UK, South Africa, and (obviously) Switzerland. My family is very spread out geographically, and so we don’t get to see each other often: I in particular very much enjoyed catching up with one cousin whom I had not seen in over three decades. 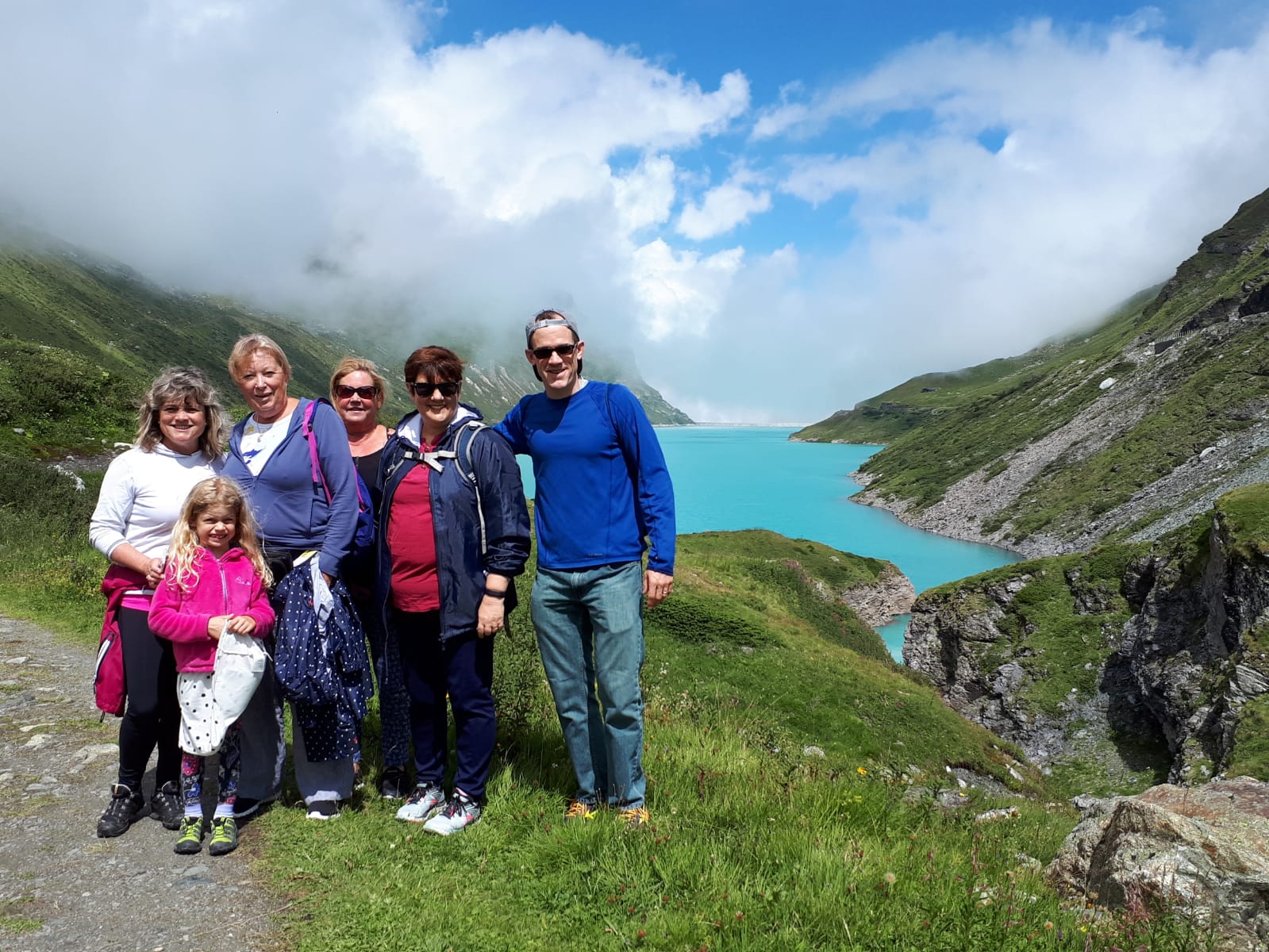 I of course worked during these vacations – but not as much.  For instance, during the family reunion, in the hour before others were up and in the hour after they’d gone to bed, I worked on the introduction to the second edition of Keywords for Children’s Literature.  So, yeah, despite my efforts, I find myself unable to let a day pass without doing any work. (This is a problem, I know.)

So, in sum, I had a great summer – busy, productive, interesting. I even managed a healthier balance of labor and leisure, though should still strive for more of the latter. I hope you all enjoyed your summers and are having an invigorating fall semester, and that you’re able to manage the right combination of hard work and necessary rest.