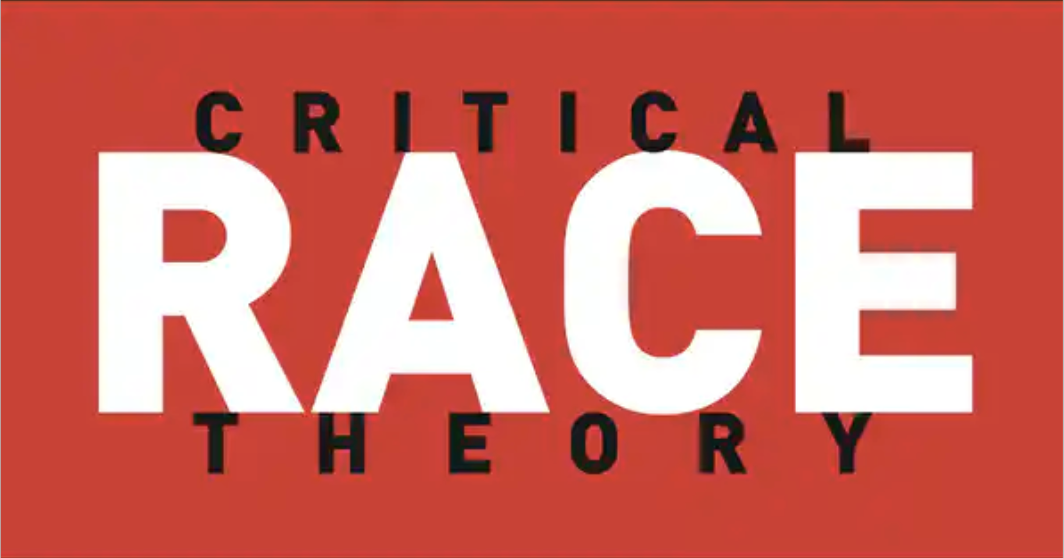 Yesterday afternoon, my friend Lisa texted me to let me know that — yet again — opponents of education would be appearing at the evening Manhattan Kansas School Board meeting to repeat the Right’s lies about Critical Race Theory. Those weren’t her precise words. She actually said that there’d be more craziness, and I immediately knew what she was referring to. There was a similar appearance by poorly informed critics at the meeting on the first Wednesday of June. I — and others — also came that evening to defend educators’ right to educate.

Here is the text of what I said last night — or, rather, what I wrote for last night. At the event, I skipped paragraphs five and six. I hadn’t had a chance to time myself and make sure that I was under three minutes: so, I cut that bit on the fly. I began by stating my name and address, and then:

Critical Race Theory — which originates in American legal discourse in the 1980s — helps us see how racism is not just personal, but also structural, embedded in culture and in institutions. And, if you have even the most casual awareness of American history, you might know of racism’s rich history in this country — from slavery to Japanese interment camps to redlining to contemporary police brutality and voter suppression laws.

Of course, American history also offers many examples of heroism, of innovation, of triumph, of beauty — what we will celebrate on July 4th. CRT is patriotic too, but in a different sense. It reminds us of those American ideals of freedom and equality that we do not always live up to. It reminds us of how we can and must do better, it guides us to strive towards that more perfect union that would truly make America great.

And I know this about Critical Race Theory because I’ve read it. I’ve read the work of Mari J. Matsuda, Kimberlé Crenshaw, Richard Delgado. If CRT’s critics were to take the time to read it, I suspect their understanding would shift. You see, they’ve been fed a lie about what CRT is and what it does.

The Lie originates with conservative activist Christopher Rufo, who deliberately fashioned Critical Race Theory as a scapegoat. To quote Rufo on his invention, “‘Critical race theory’ is the perfect villain” because “Its connotations are all negative to most middle-class Americans, … Strung together, the phrase ‘critical race theory’ connotes hostile, academic, divisive, race-obsessed, poisonous, elitist, anti-American.” It’s clever: he takes a pre-existing term and then distorts it, fashions it into a “perfect villain.”

In September of last year, Rufo went on Tucker Carlson’s program and began peddling his lies, and thus promoted his idea of Critical Race Theory as villain — an imagined enemy, helpful for frightening people, riling them up, getting them to mobilize against evils that do not in fact exist.

The lie has worked. But Critical Race Theory is in fact not what Rufo and its critics say it is. Nor is it taught in primary or secondary schools, as has been claimed. You might encounter it in college, though you’d be much more likely to see it in graduate school.

CRT is also an idea. And it is possible to read an idea but not agree with that idea. As an educator myself, I’m mystified by claims of “indoctrination.” That’s not how education works. You can’t “make” anyone believe anything. You can present ideas and present evidence, and let the students decide for themselves.

In that spirit, if any on the Board or in the audience are concerned about CRT, drop me a line. I’d be glad to recommend some readings to you. And then you can decide for yourselves.

2. Resources for learning about CRT

I promised resources for learning about CRT, and — as of this posting — have responded to one query. Here is what I wrote.

For a good introduction, I can recommend Richard Delgado and Jean Stefancic’s Critical Race Theory: An Introduction, which is now in its third edition.  It’s a fairly slim paperback (224 pages) from NYU Press, $20.

A couple of really important CRT articles that I like are Kimberlé Crenshaw’s landmark piece on intersectionality (from 1989) and Mari J. Matsuda’s piece on “Public Responses to Racist Speech” (also from 1989).  I’ve just put both in a DropBox folder.

Since CRT originates in legal scholarship, that’s the genre you’ll be reading here. I mention this because I think people have a lot of misconceptions about CRT’s origins and because, though both articles are clear and well-written pieces of scholarship, they are academic papers rather than, say, journalism.

3. For Culturally Responsive Teaching: A Defense of CRT, 2 June 2021

Here is the text of what I said at the Manhattan Kansas School Board meeting on 2 June 2021. I wrote much of it on my phone at the meeting.

We all in this room share the value of opposing racism & promoting inclusivity, but differ on how to do that. To achieve an inclusive society, we need to educate young people to respect our differences instead of ignoring or fearing them.

1) Cultural education of this sort — Culturally Responsive Teaching — fosters empathy, not division. When we learn about how our different cultural backgrounds & histories shape us, we learn to respect those differences.
There seems to be a misunderstanding about what CRT is. It is not a “doctrine.” It derives not from the 1930s, but from American legal discourse in the 1980s. It simply recognizes that racism is both personal and structural.

3) As someone who has spent most of his professional life thinking about how literature & culture influences young people, I want to support this effort: our schools are where children learn whose stories matter and whose do not matter. We often learn racist ways of thinking without our awareness and without or consent. Be we can unlearn those prejudices. That’s vital for young people today. They will live and work and play in a diverse world; to do that effectively, they need the cultural literacy that this Culturally Responsive Teaching will provide.

In conclusion, Culturally Responsive Teaching is how we can create the welcoming, kind, respectful society that we all want to live in.

2 Replies to “In Defense of Critical Race Theory”