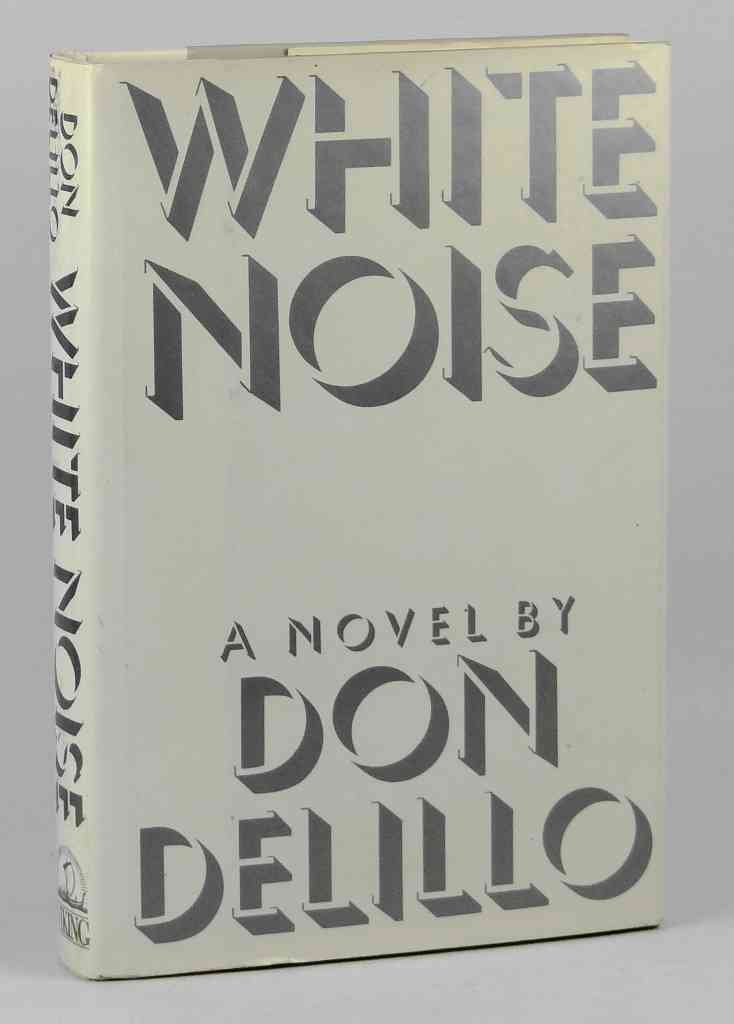 From time to time, I post quotations that strike me as interesting – my blog version of the Commonplace Book, a tradition dating to the sixteenth century, in which (if I may quote the OED) “one records passages or matters to be especially remembered or referred to, with or without arrangement.”  I’ve done three exclusively devoted to children’s literature (1, 2, 3), and one earlier one not. Here’s the second one of general quotations, featuring the wisdom of Don DeLillo, Laurie Anderson, Ogden Nash, George Herriman, Vic Chesnutt, & five others!

I am the false character that follows the name around.

But nothing worth having comes without some kind of fight.

Got to kick at the darkness ’til it bleeds daylight

The world has gone insane

and you don’t know what is right.

You got to keep on keepin’ on:

get on that pig, and hold on tight.

I’ve always had a feeling that life is a series of non-sequiturs, and that we’re all untrustworthy narrators.

I don’t care how unkind the things people say about me so long as they don’t say them to my face.

lenguage is that that we may mis-unda-stend each udda. 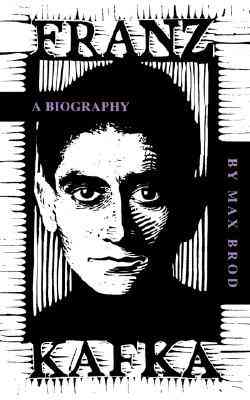 I’m not an optimist. I’m not a realist.

What Fassbinder film is it? The one-armed man walks into a flower shop and says: