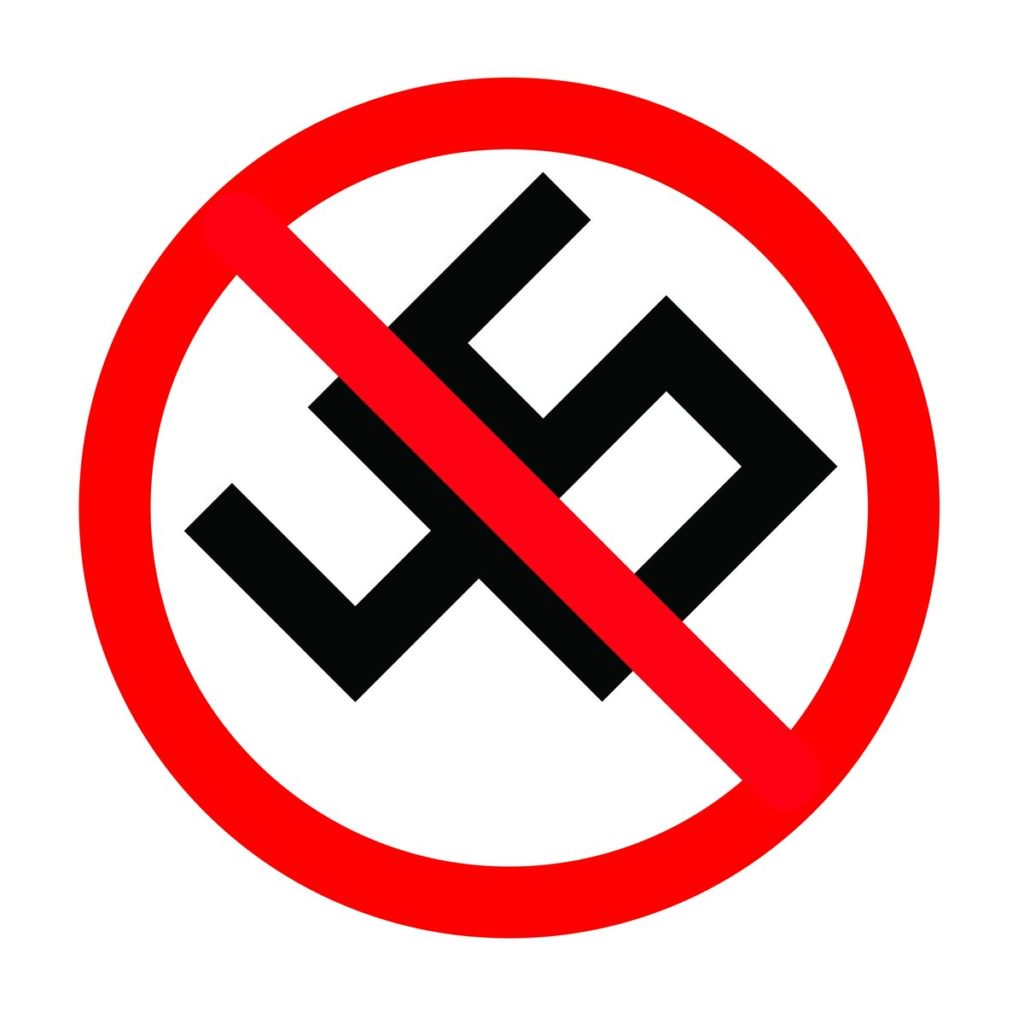 On the one-year anniversary of Russia’s successful hacking of American democracy (congrats, Vlad!), a bit of encouragement for those who oppose the Trump regime’s assaults on healthcare, the environment, women’s rights, civil rights, human rights, the very idea of rights, basic human decency, and truth itself.  I’ve divided this into three sections: (1) a resistance mix, (2) 75 better names for 45, (3) resources. 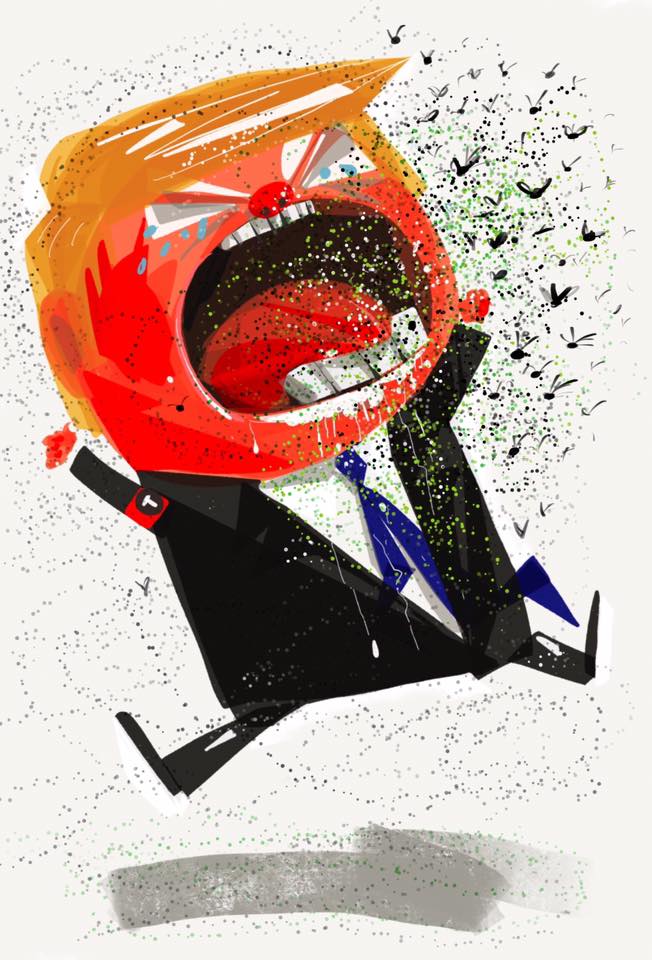 A few notes on the mix (for any who may care).  2, 3, and 17 all written by Woody Guthrie. “Old Man Trump” is about 45’s father, Klansman and real estate developer Fred Trump. But, since (in this case) the rotten apple doesn’t fall far from the diseased tree, the song is also applicable to his white supremacist son. 6. Actually written about Richard Nixon, but don’t let that stop you from singing it at the tiny-fingered tyrant currently occupying the White House. Bonus: features the Jackson 5 on backing vocals. 11. A song about many subjects (including the current regime). If you’re curious about the many allusions, I recommend looking it up on Genius.com. 14 is from the Women’s March. You’ve probably heard the a cappella version of “Quiet,” which hasn’t seen commercial release. So, here is the songwriter’s recording. 15. The title track from Benajmin Booker’s album, which I predict will be on many end-of-year “Best of 2017” lists. 19. From Mavis Staples’ We’ll Never Turn Back, which is one of my desert island discs. 20. Simone transforms the Beatles wishy-washy lyrics into a truly revolutionary statement. This may be the best cover of any Beatles song ever. 21. A South African cover of U2’s song about MLK. 22. Frank Sinatra’s 1945 recording of this was a #22 pop hit. It’s also been recorded by Josh White (1945), Paul Robeson (1947), Sonny Rollins (instrumental, 1956), Sam Cooke (1960), Sarah Vaughan (1961), Mahalia Jackson (1962), and – most recently – The Mavericks (2016). The Ravens’ 1949 a cappella cover (included here) is my favorite. The song has music by Earl Robinson and lyrics by Abel Meeropol (under his pseudonum Lewis Allan). In case the name Meeropol (or Lewis Allan) doesn’t ring a bell, he also wrote “Strange Fruit” (first recorded by Billie Holiday, 1939). He and his wife Anne adopted Michael and Robert Rosenberg, after the U.S. government executed the boys’ parents, Julius and Ethel.

(I had to modify this playlist slightly because not everything is on Spotify.  As a result, I couldn’t include “That’s What Makes Us Great” by Joe Grushecky with Bruce Springsteen, “sPEak” by Public Enemy, “Tiny Hands” by Fiona Apple [the Women’s March chant].  So, you’ll need to find those elsewhere.)

Donald Trump is an unhinged, thin-skinned, narcissistic sociopath. He is a racist, a rapist, a bully, a traitor, and a pathological liar. He has no respect for the office he holds, nor for the people he governs. Indeed, he has no respect for anyone except himself. He also has no idea how stupid he is, and lacks the curiosity that might enable him to learn something. If you have been even casually following the crimes, craziness, and casual cruelty of his administration, you already know this.  I am saying it here because language matters. Words shape our sense of reality. So, there’s no need to resort to euphemism when referring to a man who (for instance) brags about sexual assault. Indeed, there’s no need to be anything but blunt in describing a man who deliberately, repeatedly, severs words from their meanings.

So, I’ve been casually collecting alternate appellations for Trump. Like the man himself, some of these are not safe for work. I’ve given credit where I know whom to credit – but I don’t always know the author. A very few are of my own invention – or I think they are, but it’s possible I simply heard them and adopted them. If you find one that lacks a credit, please supply, and I will amend. Thanks!

There are more good ones out there, I’m sure.  And you can create your own.  Just mix and match, using the list above!

Also, to anyone who finds this list offensive, I would advise you to focus on what is truly offensive – for example, the fact that traitor & con-man Donald Trump is currently running the country, and that most of his party is colluding with him.  A major US political party is also passively endorsing treason.  FOCUS.  Indeed, you might draw on some of the resources below.

Five days after the election, I wrote “Surviving Trumpism. Restoring Democracy.” It holds up pretty well (if I do say so myself), and calls me back to the sense of urgency I felt then.  It reminds me that, among other things, I need to do more calling of my representatives.

But there are many, many other things you might read to stay focused, outraged, and active.  This is an incomplete list of resources.

Organizations that need your help 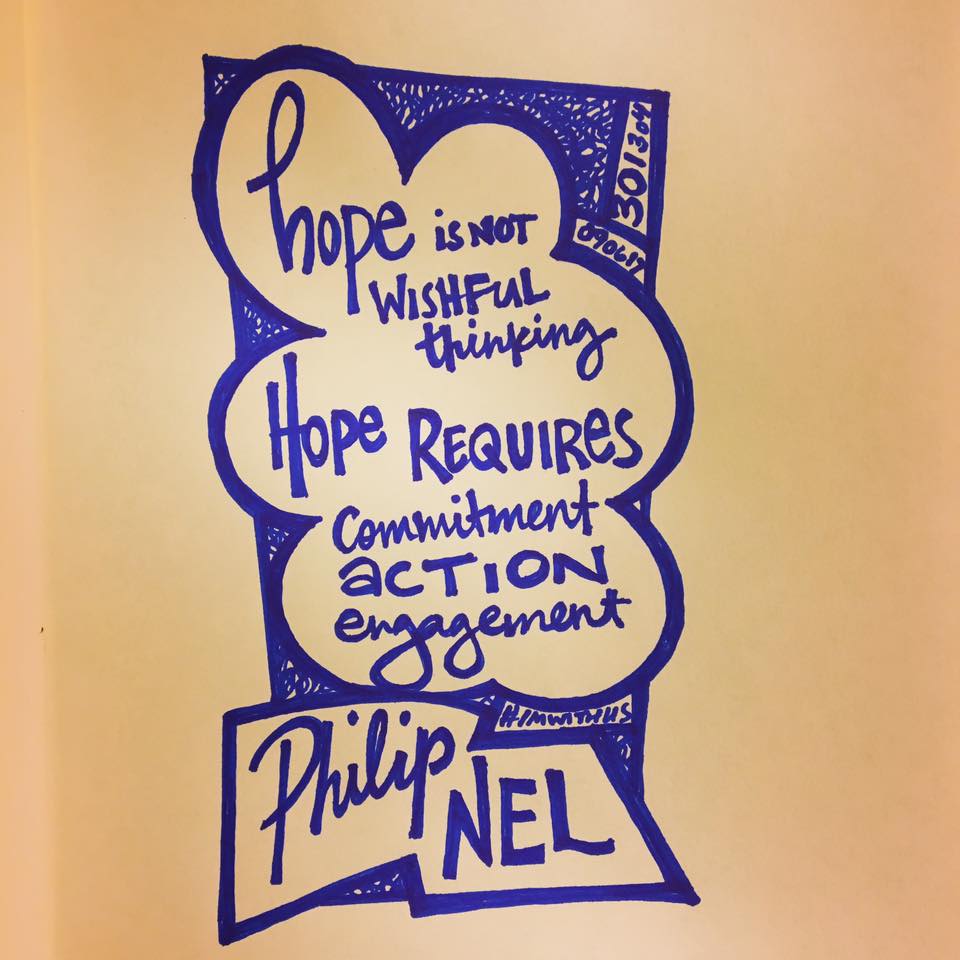 Hope
Things I have written (on this blog unless otherwise indicated)